ICYMI: A Week in Review


This interview with Jeremy Seewer is something that we were desperately trying to nail down since he signed with Wilvo Yamaha MXGP. It was definitely worth the wait! Seewer was extremely open in the interview and has received props for that reason, as he touched on some sensitive topics. The Suzuki split, RM-Z250, prospect of moving to America with JGR and much more were discussed during the exclusive chat. Seewer has always been brilliant to us at MX Vice, as he features in our post-race podcasts from the FIM Motocross World Championship rounds more often than not.

Monday was a busy day for MXGP news, as certain contracts expired and allowed teams to reveal their plans for the fast-approaching season. Arminas Jasikonis moved across to the Assomotor Honda awning, along with Petar Petrov, and Kevin Strijbos announced his contract with Standing Construct KTM. The latter will receive factory support from the Austrian manufacturer. Those moves were broken down in this unique feature on MX Vice, along with interesting things to watch in the future. Honda occasionally offer riders on the satellite team, Assomotor, to be the first in line for a fill-in ride on Team HRC.

There are questions that we all want answered. After attending countless rounds of the FIM Motocross World Championship, as well as other series across the globe, we actually can help answer your queries. At the very least we can point you in the right direction! We took three of your questions earlier this week, which actually turned out to be hot topics, and offered up some thoughts with help from our contacts within the industry. Suzuki, Stefan Everts, Evgeny Bobryshev and Tim Gajser were some of the things that were discussed in detail.

This is certainly worth listing in this new feature. Fans were desperate to find out who Arminas Jasikonis is going to ride for when the FIM Motocross World Championship fires into life, but nothing could be announced until his Suzuki deal was firmly in the past. It is now official, however, and Jasikonis has even posted some images of him aboard his Assomotor Honda on his social media accounts. It has also been confirmed that Petar Petrov, who is jumping to the premier class for the first time, will be his teammate on the Italian-based team.

All eyes will be on the Monster Energy Supercross series over the next twenty-four hours, which is hardly surprising. The opening round, Anaheim 1, is arguably the biggest event of the year. The 450SX class will be wide open this season, especially now that Ryan Dungey has stepped away from the sport, so we ran through some of the contenders in our previews. Ken Roczen, Eli Tomac, Marvin Musquin, Jason Anderson, Cooper Webb, Dean Wilson, Cole Seely, Blake Baggett, Justin Barcia and Broc Tickle were discussed in the two-part feature that is linked above.

You may have noticed that we love statistics at MX Vice. With the new season right around the corner, quite literally, we found a stat or rider to match numbers one through twenty-two. It is like a colour by numbers, but with statistics that are based around Monster Energy Supercross. There was plenty of interesting stuff, as you will see on the link above, but one of the most surprising things was how many wins Honda have had in recent years. It makes you realise just how big it would be for the Japanese manufacturer to claim countless victories this season.

Another new feature on MX Vice this year. A new quiz, which focusses on an event that ran the previous weekend, will run every Wednesday night and test your knowledge. You may even learn a few things along the way. Seeing as there was not a race last weekend, the focus was put on the previous season of Monster Energy Supercross to refresh your memory ahead of Anaheim 1. Hundreds of users have taken part thus far, but very few have managed to get every question right. Can you manage it though?

There have been plenty of pre-season photos and videos on MX Vice this week. Red Bull KTM and Monster Energy Knich Yamaha completed their photo shoots, for instance, and those images can be accessed in the Monster Energy Supercross channel. This video from the Honda HRC test track is undoubtedly the most interesting though, as it captures Ken Roczen as he puts in laps ahead of the new season. Everyone is eager to see how comfortable he is aboard his CRF450R and this offers a great glimpse. Can he come out and win immediately at Anaheim 1? 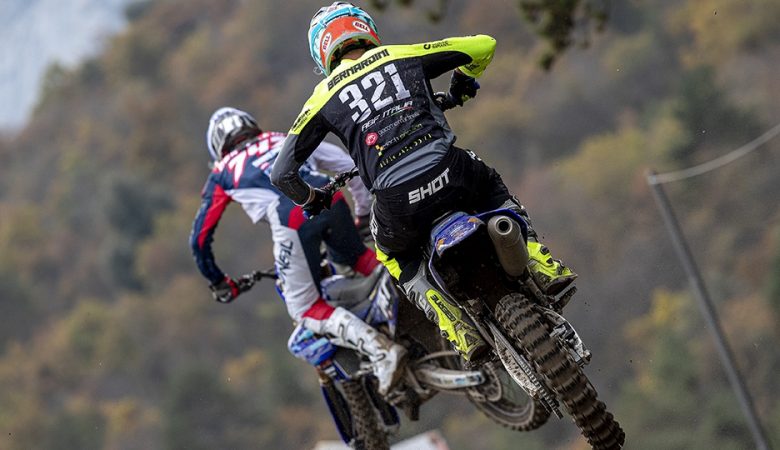 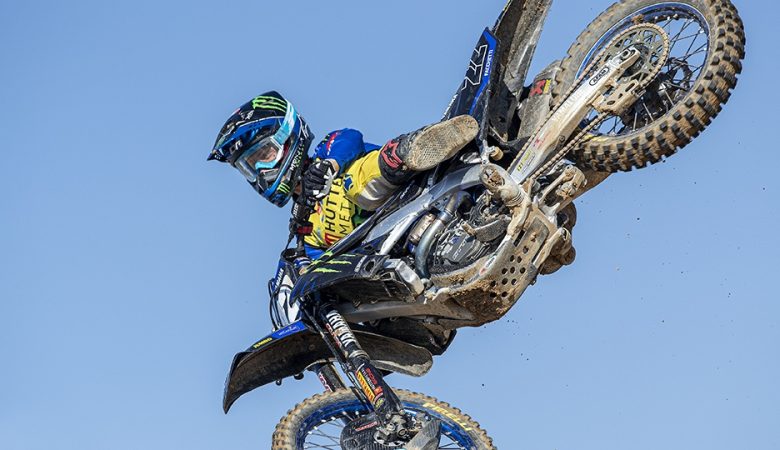 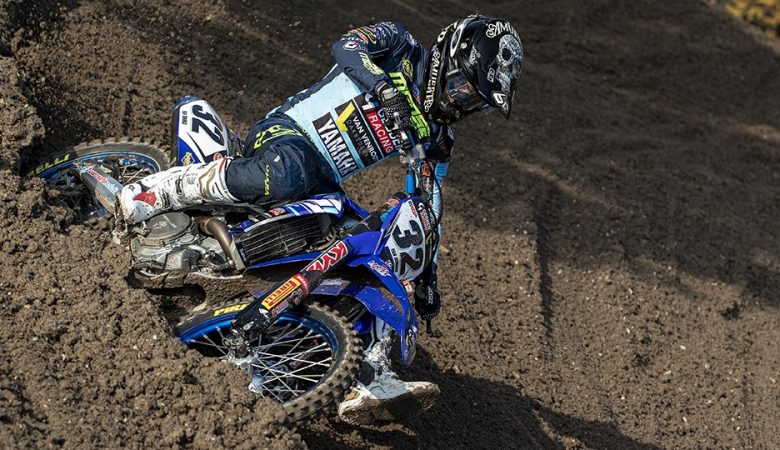