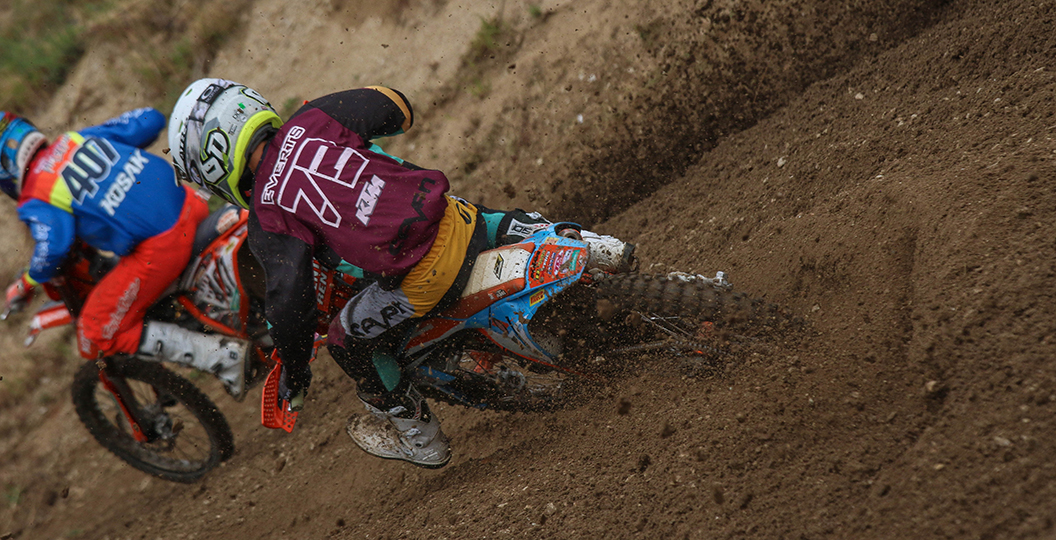 Remember Yoko? The gear manufacturer that partnered with Dave Thorpe, Michele Rinaldi and more back in the day? They are back in a big way. Following years of silence, Yoko have signed Liam Everts to a two-year deal and will partner with him as he tackles the EMX125 division for the first time.

“The Yoko brand has a rich history in motocross and I’m glad that I can be a part of that,” Everts said. “We’re also both very eager to win. Yoko wants to reclaim his place at the top between the dominant clothing brands and I want to claim my place in the 125cc class. Both are hard tasks, but hard work will bring us to that destination.”

Liam Everts has not yet raced at an EMX125 round. He did, however, compete in the EMX85 category earlier this year and finished third overall.

About Yoko: Founded already in 1977, Yoko is one of the original motocross gear brands. Back in the ’80s, Yoko was commonly seen on top of the podium on both sides of the pond with riders such as Brad Lackey, Mark Barnett, Graham Noyce, Hakan Carlqvist, Michele Rinaldi, Heinz Kinigadner, Andre Malherbe, David Thorpe and Jon Van Den Berk. In the US, the last sponsored rider was Steve Lamson.

Yoko decided to quit producing moto garments and sold the Yoko moto license in the mid ’90s. Every now and then Yoko Moto gear would pop up under different manufacturers. It was not until 2016 when Yoko Moto garments returned to its original owners. Since then Yoko has been pushing full-steam ahead with innovative new products for off-road, street, snowmobile and team wear. These have been added alongside Yoko’s established range of cross-country skiing and bicycle products.

In 2018 Jani Gustafsson joined forced with Jan Berthels, CEO of Technical Touch BVBA, the official importer of other top brands such as KYB, Hinson, Yoshimura and ODI. This was also the start of Yoko Europe. Jan Berthels has been known for years in the motocross and road-racing world and previously worked with Stefan Everts personally as his suspension technician. Stefan achieved eight of his ten world titles whilst working with Jan personally.