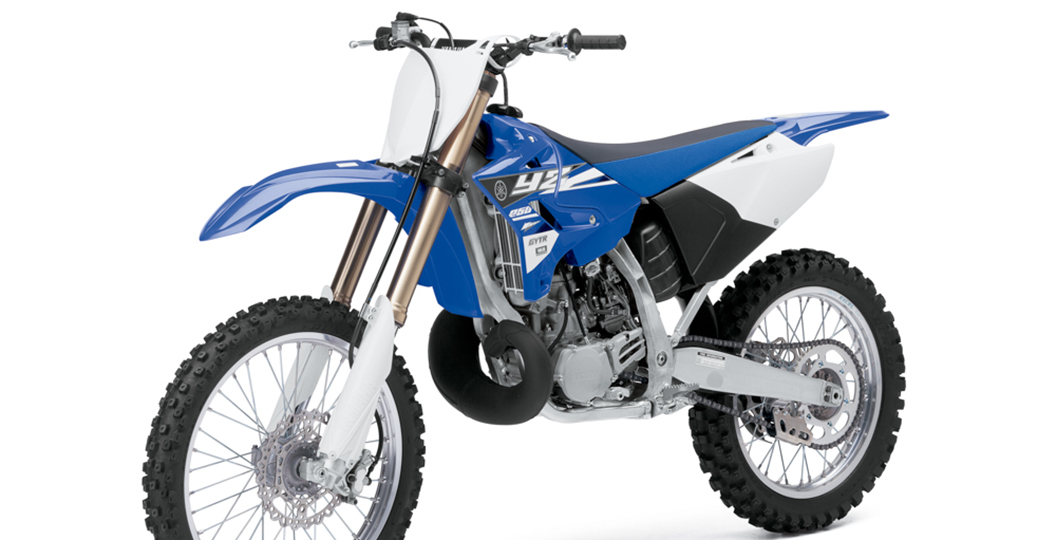 First out of the gate are the redesigned YZ two-strokes featuring an all new modern look and feel. Every model in the two-stroke line has seen significant changes, plus there is no disputing that the fun factor is off the charts with the YZ85, YZ125 and YZ250. And with a lower cost of ownership the YZ two-strokes are the perfect place to get your start or continue your motocross dreams. Look for the 2015 YZ125 and YZ250 to start arriving in dealerships by the end of August for $6,390 and $7,290 respectively, while the YZ85 follows a little later in November for $4,090.

To say the 2014 YZ250F took the world by storm would be a serious understatement. All-new in 2014, the YZ250F and its revolutionary rearward slanted engine dominated the 250F Shootouts in 2014 winning 4 out of 5. In addition to that, the 2014 YZ250F took home 3 Bike of the Year awards. For 2015 the YZ250F has been refined with new suspension settings and revised fuel and ignition timing to ensure its winning ways continue. Look for the 2015 YZ250F in both Blue and White/Red to start arriving in dealerships by the end of June for $7,590.

Like the YZ250F, the YZ450F was all new in 2014, but that didn’t stop Yamaha engineers from  improving the 2015 YZ450F. Key changes include new outer fork tubes, updated suspension settings, steel engine brackets and revised fuel and ignition timing. The 2015 YZ450F now features the latest MX52s from Dunlop to insure all the horsepower is put to the ground and roosted on the guys behind you. Look for the 2015 YZ450F in both Blue and White/Red to start arriving in dealerships by the end of June for $8,590.

For more information on these or any of our Yamaha motorcycles please go to www.yamahamotorsports.com.