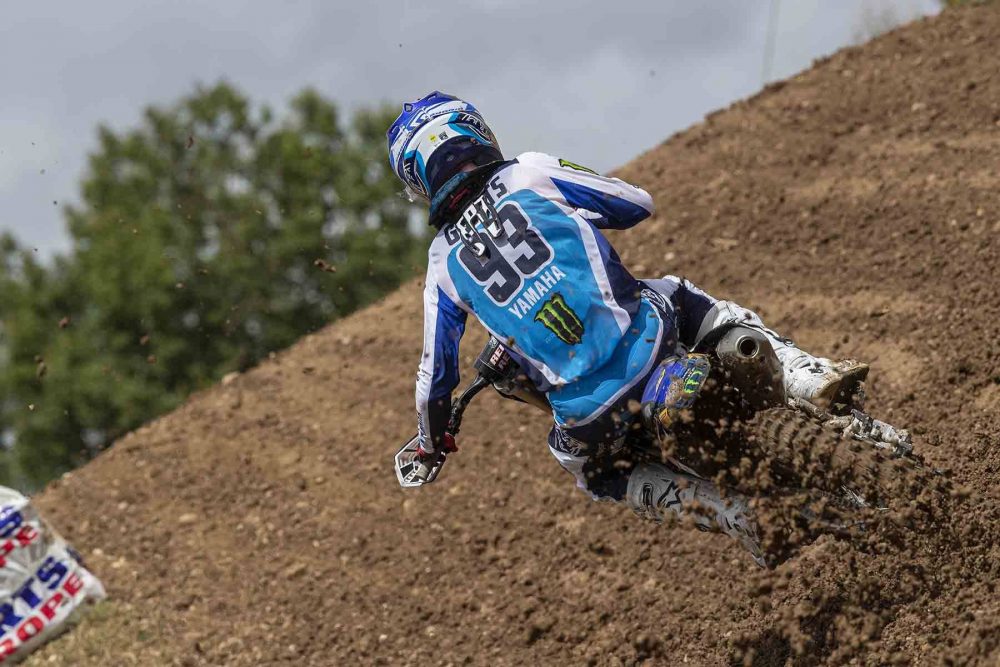 Significant news from the Yamaha Factory Racing squad, as they have announced the Monster Energy Yamaha Factory MX2 team for the 2023 FIM Motocross World Championship and the first YZ450FM pilot for the following term, 2024, as well. There is a lot to unpack from this morning’s announcement.

Firstly, Jago Geerts will stick with Monster Energy Yamaha Factory MX2 for his final term aboard the YZ250FM. There were rumours that he would ride for Red Bull KTM Factory Racing, of course, but that did not materialise into anything. Crucially, his new Yamaha deal includes an MXGP contract for his maiden season aboard the big bike in the 2024 FIM Motocross World Championship.

Thibault Benistant is set to return to Monster Energy Yamaha Factory MX2 for the next two seasons. Rumours hint that there could be a USA clause in his contract somewhere, but nothing about that has been confirmed at all. Benistant will certainly be a contender for the MX2 crown across the next two terms, making for an intriguing inter-team rivalry at the ‘blue’ corner.

“We are happy to have retained both Jago and Thibault for next season, as both have shown that they are title contenders, and to strengthen our line-up with Rick,” said Hans Corner, the Monster Energy Yamaha Factory MX2 team manager, in a statement. “As a team, we go into every season determined to fight for the world title so it’s satisfying to know that once again we have three riders who are more than capable of helping us to achieve our ultimate goal. It’s not so easy to secure riders of this calibre, and the fact that both Jago and Thibault have opted to remain with us reflects favourably on both the team and on Yamaha. We are looking forward to next season. We know we have a good package and now we also know we have the riders to exploit it to the full.”