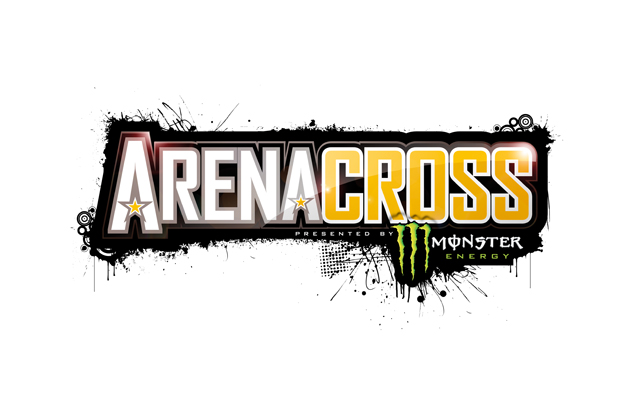 Although the off-season is generally known for being the time of year when the motocross world goes into hibernation, there is actually a lot more on track action than you would first think. Sure, all of the major series are on a hiatus. But, this is the time when there is an influx of one off races; the type of racing that defines motocross and showcases the sport at its best, for one night only.

There seems to be a common misconception that when the final chequered flag falls on all of the major series, the top riders cease work until the new year. However, in reality this is when the work really begins. Of course riders may take a month, or two off from training and riding everyday; but once that time period is over they are back to the grind and pounding out the laps on a daily basis. Which is the point most riders are at currently. Whilst some choose to just go practising regularly, others choose to tackle some of the off-season races referenced earlier. However, some would argue that riders are more at risk of getting injured at these races than anywhere else. Hence why some are now wondering if racing these races is really worth that risk.

At the off-season supercross races like Genoa, Bercy and Geneva, it is evident that times are changing. Gone are the days of the top Americans and Europeans squaring off on a ‘toned down’ supercross track. In part, I believe the reason for this is the ever-present risk of injury mentioned above. If a rider goes to one of these races and tears an ACL, their following year is wrecked leaving the team fuming that their star is on the sidelines, because of a race that they weren’t meant to partake in. There are definitely some unique situations riders are put in at a race, which increases the risk of injury. Even if they tell themselves that they will just back it down; you just know when their helmet goes on that mindset goes out the window.

The money that some of these races (particularly Bercy) can offer riders will often trump all. Which is why you often see some privateers or riders on satellite teams make the trip to these races; the money that they could earn could go a long way. However, for the elite of the sport that can take advantage of some lucrative sponsorship deals, this money wouldn’t really make too much of a difference to their lives, would it? Hence why those factory stars – on either side of the Atlantic Ocean – no longer make the trip to these races. That’s not to say that no factory riders turn up at all; one or two will race a year but aside from that participation from the top stars is sparse.

The injury factor is even more of a problem for the Europeans. Apart from their own personal desire to do so, there is no need for the riders that contest the FIM Motocross World Championship to contest an off-season supercross race, I believe. It is not as if the settings or data garnered at these events will prove valuable in the upcoming year. The fact that supercross is not their forte makes the whole situation much more dangerous to their preparation for the following season. Whereas alternatively, a rider that contests the Monster Energy AMA Supercross series can apply their knowledge from these races to their race bike when that series kicks off in January. These thoughts are reflected in the amount of Americans riders that are at these races, compared to the amount of Europeans that choose to race.

Two of the one-off supercross races in Europe have already been completed for this year (Genoa and Bercy), whereas one (Geneva) will run on December 1st. At the two already completed, there wasn’t really any big names from the FIM Motocross World Championship to speak of, with the exception of Gautier Paulin at Genoa, and Christophe Pourcel at both Genoa and Bercy. But, their appearances are justified by the previous experience both have racing supercross in the USA (Paulin rode the first five rounds back in 2010). So, it is not as if these races are completely different to what they have experienced previously; they do know what kind of intensity and riding is expected inside a stadium, even if supercross is not their focus currently. Without the French, Europe wouldn’t really have a presence in supercross anywhere in the world.

Switching gears a little bit, most of the off-season races on the domestic scene take part on the other side of the new year, in the form of the new arenacross series. By no means is the series the main focus for teams and riders; however it is a nice way to fill the long winter months. Surprisingly, a good amount of the top riders that contest the Maxxis British Championship sign up to contest the smaller, arenacross events. Interestingly, the series has undergone some massive changes ahead of the season opener in January; which undoubtedly is making the series a little more attractive to some big names.

Unlike the unique off-season supercross events discussed above, there is a championship up for grabs over the course of the four rounds. So, there is some more success to be had, which you could argue makes the series a lot more valuable to the riders and teams. This is why more preparation goes into this series than the one off races that run through the off-season.

So, the term off-season can be quite misleading, whilst for some it might signify the end of the various motocross series that run around the world. For teams and riders, the off-season is just the start of the following year, the time when all testing and preparation begins ahead of another year of gruelling racing.

Next Up we talk to some of the pro riders on Winter Training..