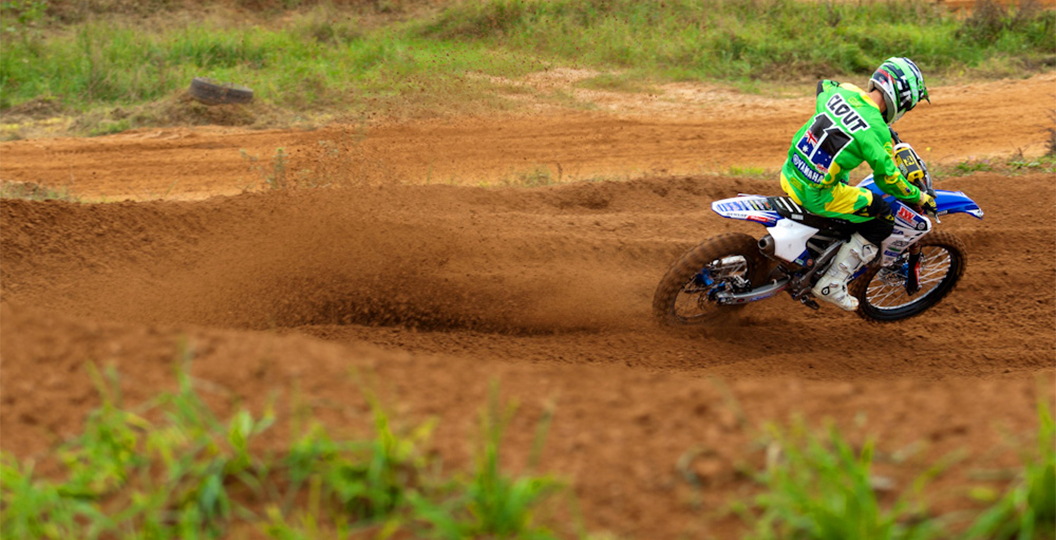 Wilson out; Clout in for Australia

The Australian team had to make a last minute change to their Motocross of Nations team this week, as MX2 champion Jay Wilson crashed whilst testing for the event and has had to withdraw. He crashed and a rock ripped open his stomach, as he announced on social media. Luke Clout, who represented the team last year, has been named as the replacement.

I’m absolutely gutted. After long discussions with the doctors here in Europe, I have been forced to withdraw from the 2015 MX of Nations.

On Monday afternoon while testing, I had a very small crash and fell on a rock, which ripped open the side of my stomach, and tore my stomach muscles. Given that I now have an open wound, and with high risk of infection, I am no longer able to represent Australia in the MX2 class at the MXoN in France this weekend.

With there still being a number of days until the event kicks off, I wanted to make the decision to withdraw early, to ensure Australia has the opportunity to fill my position, and to give both Todd Waters and Dean Ferris the best chance possible to have a successful weekend. The MXoN is a team event, and it would be selfish of me to turn up behind the eight ball.

This is without a doubt one of the hardest decisions I have had to make in my career, and although I am hugely disappointed, Australia deserves to have a 100% healthy team representing our country on the weekend.

Thank you to Josh Coppins and Mike Ward for being there for me, and for helping me in making what has been a tough, but right decision for everyone.