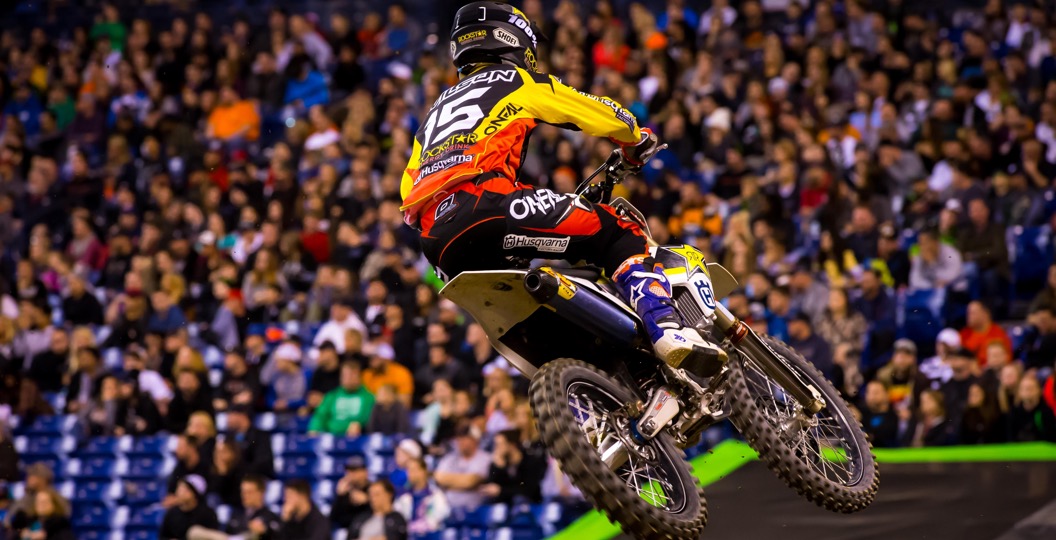 Wilson in for AUS-X Open

The Motocross of Nations marks the end of the season for most. Dean Wilson is striving to keep this ball rolling, however, as he’ll be working his way through a gaggle of off-season events. Wilson will hit the Monster Energy Cup, Paris SX and then the AUS-X Open. The latter is quickly becoming the most exciting off-season event outside of the USA.

“Couldn’t be more excited to come race the AUS-X Open,” Wilson said. “Australia is one of my favorite country’s to visit, can’t wait to see my friends and fans! Got a busy off-season, but wouldn’t have it any other way!“

“Dean is not only a superstar athlete but a true character in the supercross world,” said Adam Bailey, one of the founders of the event, in a press release. “He has one of the most energetic riding styles on the planet and most importantly is a fun guy that the fans absolutely love. We are going to be in for one spectacular weekend. There’s plenty more exciting news to come.“

Chad Reed, Ricky Carmichael, Josh Grant and Jason Anderson have already been confirmed for the event. Justin Brayton, Dean Ferris and Dan Reardon will join as a part of their Australian Supercross series. 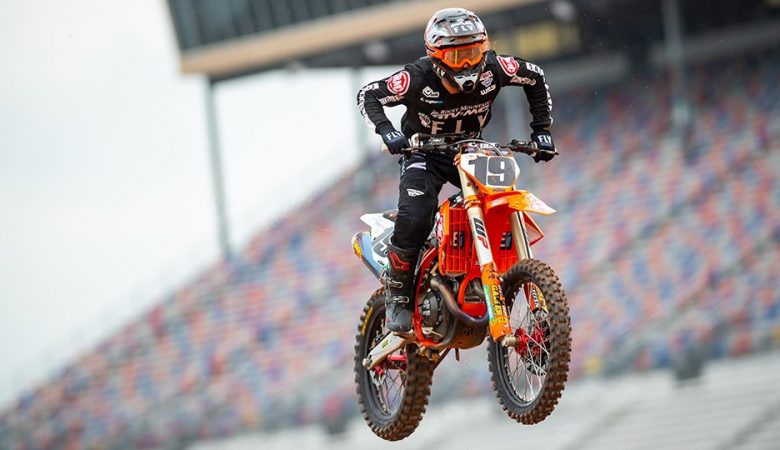 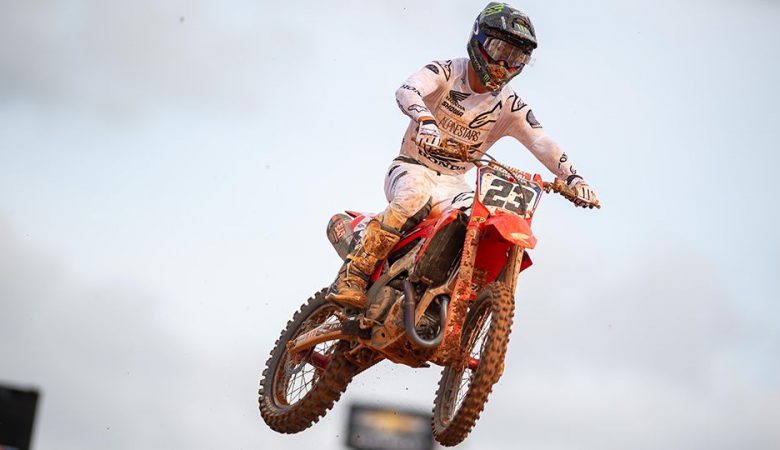 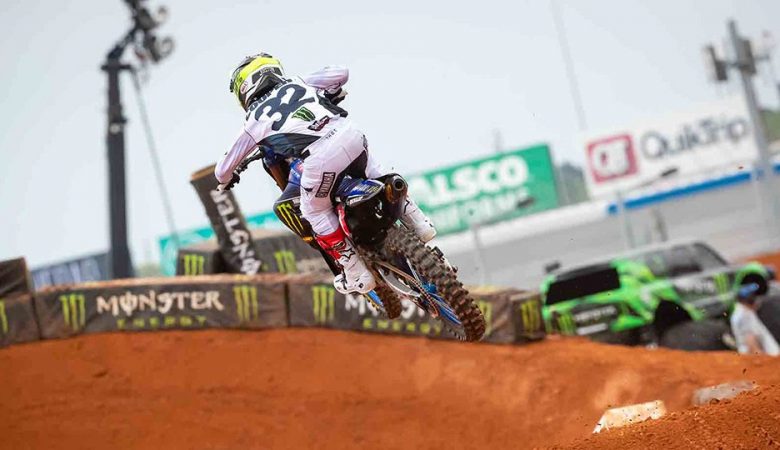