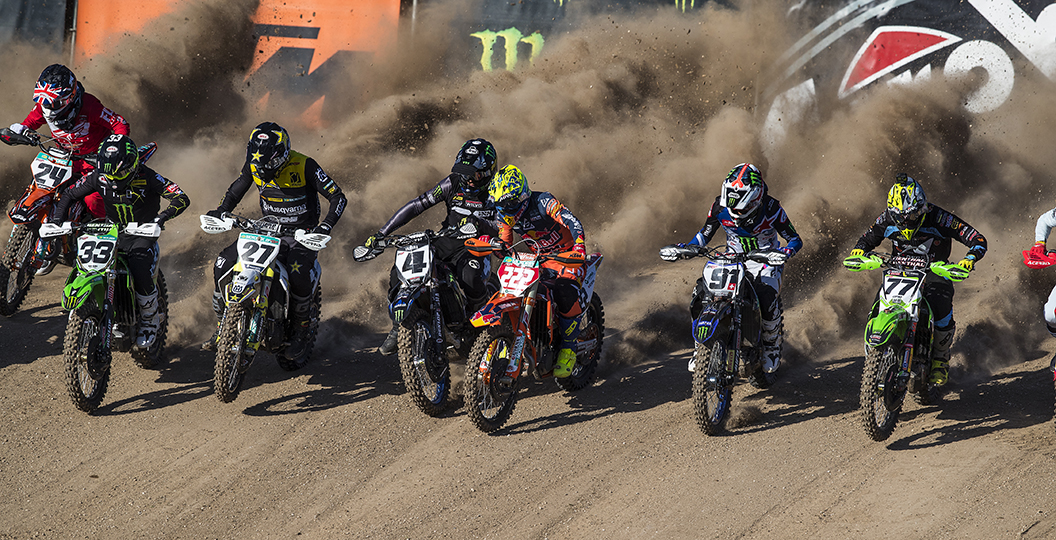 There were so many positive points to discuss when Youthstream released an entry list for the Grand Prix of Great Britain, the opening round of the 2020 FIM Motocross World Championship, late last week. There will be full gates in both MXGP and MX2 as well as some very interesting wildcards. Seeing Tommy Searle in a Grand Prix again is a huge plus for all involved, huh?

Jake Millward will join him as a wildcard in MXGP, but could there be even more British riders on the starting line? Those with a keen eye noticed that Jorge Prado was still entered – despite the fact that a femur injury will definitely rule him out – so that will open up at least one spot. It now seems as though that is something that Jake Nicholls is interested in, based on the following extract from social media.

“Looking forward to [the] February 9 @Hawkstone_International_MX. I’m also hoping/trying to get in for the @BritMXGrandPrix to have some fun in the mud.”

This would actually be an interesting development, as Jake Nicholls has not appeared in the Grand Prix series since stepping back in 2017. It is unlikely that the entry list for the Grand Prix of Great Britain will receive an official update until the week before the event.