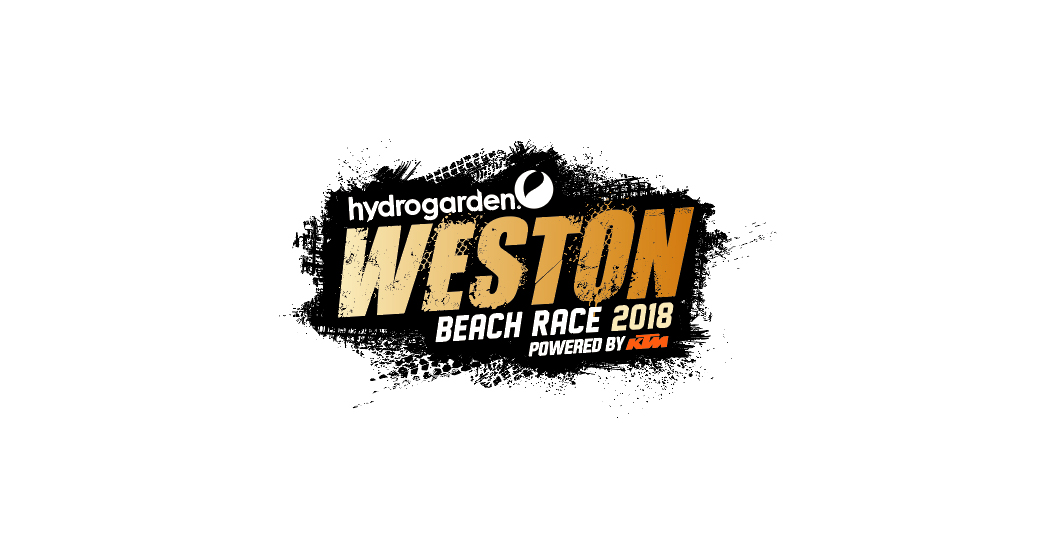 After the weeks of excitement leading up to the HydroGarden Weston-super-Mare beach race, it is safe to say this weekend’s racing did not disappoint! With over 1000 riders lining up at Sunday’s gates ready to run to grab their bikes and make a dash down the straight that covered a little more than two kilometres, it was something special for the crowds to see!

Weston regular and two-time winner Todd Kellett took to the start line as well as Billy Bolt, Mel Pocock, Josh Gilbert, Ashley Greedy and David Knight MBE. Knight competed in both the solo race on Sunday and Saturday’s quad race. Kellett ended up doing the hat-trick, as took his third win in a row. Ashley Greedy and Billy Bolt followed him across the line.

Amongst these riders were the British young guns who faced challenges of their own; Josh Waterman, Jamie Wainwright, Jake Edey, Oliver Benton and Weston debutant Luke Smith (who finished in a respectable seventeenth) were on the line. MX Vice caught up with Wainwright over the weekend. “What a great weekend finishing inside the top ten,” he said. “I’ve done a lot of preparation for this race and it felt good to finish where I did considering the strong line-up. My start was good, getting to the gates first and getting over the first sand dune to head down the straight in sixth. I made that my first clean lap.

My second lap wasn’t so good, after making a few mistakes and having to get some new goggles which put me outside the top ten. I soon got my head down and pushed all the way through with no more problems, to finish the race in ninth! The bike never missed a beat so a massive thank you to all the pit crew and the people who helped me,” Wainwright concluded.

We then caught up an AMCA rider, Max Lukes, who unfortunately had a rocky start to Sunday’s events! “I came into the beach race injured, but I knew I could still make a great result. I had a great start running in the top one hundred before getting knocked off and damaging my hand,” he said. “After that I was one loop away from finishing the first lap and my bike cut out! I had to run with it all the way back to the pits down at the other end. After asking everyone for some jump leads to start the bike, luckily Verde KTM had a spare battery that they leant me. It enabled me to finish six laps.“

Moving onto the kid’s races on the Sunday morning, we had a chat with Charlie Hucklebridge. Hucklebridge’s father, Mark, managed to win the Weston-super-Mare beach race in the past, so he was raring to get stuck in. “I was really excited to do well as my Dad won it twenty years ago and it was his fortieth birthday on the Monday, so I wanted to do great,” he said. “Unfortunately I got stuck on one of the dunes for around twenty minutes, but once I got going again and put my head down I finished twenty-second. I want to thank Tim Chambers for my bike, Michael Woodsworth from TM UK for being my mechanic as well as the rest of my sponsors.”

Moving onto the next weekend of beach racing, we have Skegness Beach Race taking place on the November 10 and 11. See you there!