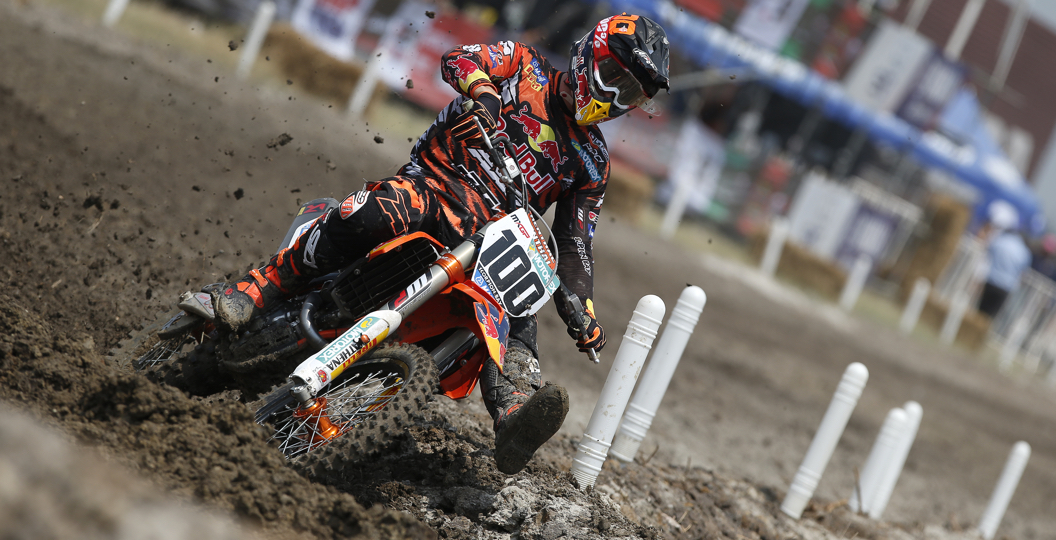 The injuries just keep on piling up! It hasn’t been a great week in that respect, as some popular riders have fallen onto the sidelines. However, with the season now in full swing that is to be expected. Anyway, if you’re not sure who has encountered a health issue, this column will really help you out…

It wasn’t too long ago that Ken Roczen looked like an unstoppable force in the Monster Energy Supercross series. However, things have slowly unravelled since he came crashing down on that triple in Oakland. His chances of taking the title were bleak before Daytona, but he is now out of this thing completely after being ruled out of the next three rounds with an ankle injury. It is the same ankle that he first injured at Atlanta 1, but after Daytona he was diagnosed with a partial ligament tear, a high ankle sprain and a deep bone bruise.

Daytona wasn’t kind to Josh Hill either, as the Cycle Trader Rock River Yamaha rider suffered a collapsed lung, broken clavicle and broken ribs. Hill was enjoying a consistent season aboard his new ride, but unfortunately the injury bug has hit him again. These problems will obviously rule him out of the rest of the Monster Energy Supercross, but there is no timeline on his recovery just yet.

Oh, Tommy! Searle entered the 2015 FIM Motocross World Championship with high hopes and he looked set to deliver, but a small run of injuries has wrecked his start to the season. After crashing extremely hard over the finish jump in Thailand, he suffered a partial fracture to the L7 lumbar vertebra. It is unknown how long it will be before he returns, but obviously you can’t rush a back injury. In a team statement, the British rider stated that: “I’m fine, I’m very sorry but I’m also positive: I will be back soon!”

In more MXGP injury news, Christophe Charlier didn’t even start the two motos at the Thai GP. After injuring his heel in Qatar (you’ll know all about that if you read this column last week), Charlier entered round two far from one hundred percent. After taking to the track for practice it soon became apparent that the conditions would not be kind to the injury, so the decision was made to sit on the sidelines. Expect him to be much better when round three rolls around.

Jeremy van Horebeek was another rider that collected a whopping zero points at the Thai GP, as he crashed and hit his head, which had an impact on his vision. He wasn’t concussed or anything, as he lined up for moto two. However, the vision issues popped up again so it was not safe to continue. It doesn’t seem like there are any lingering issues there, so he’ll attempt to get his season back on track in Argentina in two weeks.

Finally, in Canadian motocross news, the elite Leading Edge Kawasaki team has finalized their team for the new season. Brett Metcalfe will be returning to the team and series this year, after filling in in the USA last summer. Obviously he won it last time he was up there, and has to be entering as a favourite. Series regular Teddy Maier and Cole Martinez, who has garnered some attention for his rides in the 250SX West series this year, will join Brett beneath the tent.