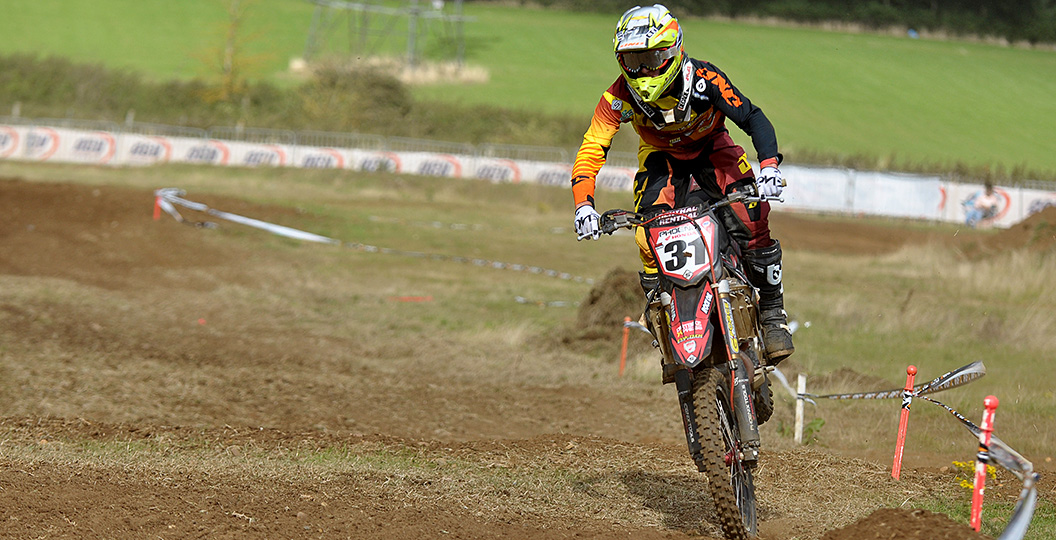 With another week in the rear view mirror, it is time for our ‘Weekly Wrap Up’, which is the only place where you can catch up on all of the news from the world of motocross! It has been a relatively busy week with some good news.

It was one of the worst kept secrets in the paddock, but it has now been officially announced that the Phoenix Tools Honda squad will be the official Husqvarna UK team in 2015, filling the void left by the Dantec Husqvarna squad. It will be a big step up for the squad that has posted good results for years; they will have no less than six (!) riders beneath their tenth next year. Alex Snow and Luke Hawkins will return, and be alongside Scott Elderfield in MX1. In MX2, Michael Eccles, Luke Norris and Alfie Smith will represent the squad. The team has been praised for giving riders like Eccles and Norris a shot – it’ll be great to see them with the backing they deserve in 2015.

On the other side of the Atlantic, it has been officially announced that Cole Seely will join the Muscle Milk Honda squad and be alongside Trey Canard in 2015. Cole has a good relationship with the Honda guys, as he has filled in on the factory team in supercross a handful of times and been a part of Troy Lee Designs Lucas Oil Honda for five years. Speaking of Troy Lee, Cole has signed a multi-year gear deal with the brand for his maiden 450F season, so he’ll still be involved with the guys that kick-started his career.

Although no official announcement has surfaced yet, Tyla Rattray confirmed in a brilliant interview with Eric Johnson and Racer X Online that he has signed for the Monster Energy KRT team for 2015. Of course, this has now led most to presume that Ryan Villopoto is on his way over, and it honestly seems that will happen. Anyway, back to Rattray. The South African has had a torrid campaign on a factory Husqvarna, but a return to Kawasaki, the brand he was on from 2009 to 2013, may help him get back on the podium, which is where he believes he should be.

Both Puerto Rico and Hungary announced their Motocross des Nations squad this week, and although they will not be their frontrunners, both teams are noteworthy. Puerto Rico has a reputation for putting solid, top-ten American riders in their line-up, and this year is no different. Ben Lamay will fill the MX1 berth with Alex Martin in MX2, whilst native Puerto Rican, Rolando Velasco, will be in the Open class. Kornél Németh, Déczi Balázs and Bence Szvoboda will represent Hungary.

Despite the fact that it initially looked like Brett Metcalfe would represent Australia, he has dropped out due to personal reasons, so Matt Moss will fill the open berth on the team. Chad Reed (MX1) and Dean Ferris (MX2) will join the defending MX1 Australian champion on what will be a very strong squad that should be vying for a podium finish.

The official 2014 Motocross des Nations entry list was actually released yesterday. You can find that here.

Unfortunately Ross Rutherford has been plagued with injury thus far this year, and is now on the sidelines yet again. The Pendrich Kawasaki rider got caught up in a vicious crash down the start straight in the first moto at Culham and suffered a compound fracture of two toes as a result. There is currently no timeline on his recovery, although the focus must have shifted to 2015 now, where he will hopefully have an injury-free term and garner the results he is capable of.

The 2015 Lucas Oil Pro Motocross schedule was released in Utah, and unsurprisingly it looks fairly similar to this year. The season will start at Hangtown rather than Glen Helen and end in Indiana. You can find the schedule below: