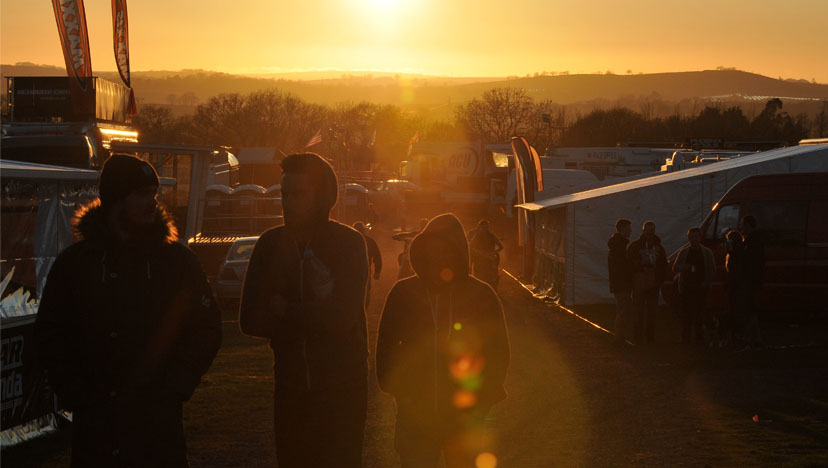 MBO Yamaha’s Kristian Whatley won the opening moto but bike problems meant he couldn’t start the second moto putting him out of the top ten overall, he managed a troubled seventh in race three.

Putoline Honda’s Neville Bradshaw was the top MX2 rider but Steven Lenoir was very fast in race three with a third just behind EBB and Watson on the Dantec Husqvarna!

Stay tuned to MX Vice for the full race report.

Meanwhile in Holland, Glenn Coldenhoff dominated the MX2 class winning both races in dominant fashion against Romain Febvre and Alex Tonkov.  Jeffrey Herlings of course didn’t race after injuring his shoulder in practice. We have no word yet on how serious or mild the injury is.

In MX1 two second places got Todd Waters the overall victory but Mike Krass won the first moto and a come from behind ride saw Joel Roelants scorch to the second moto win.