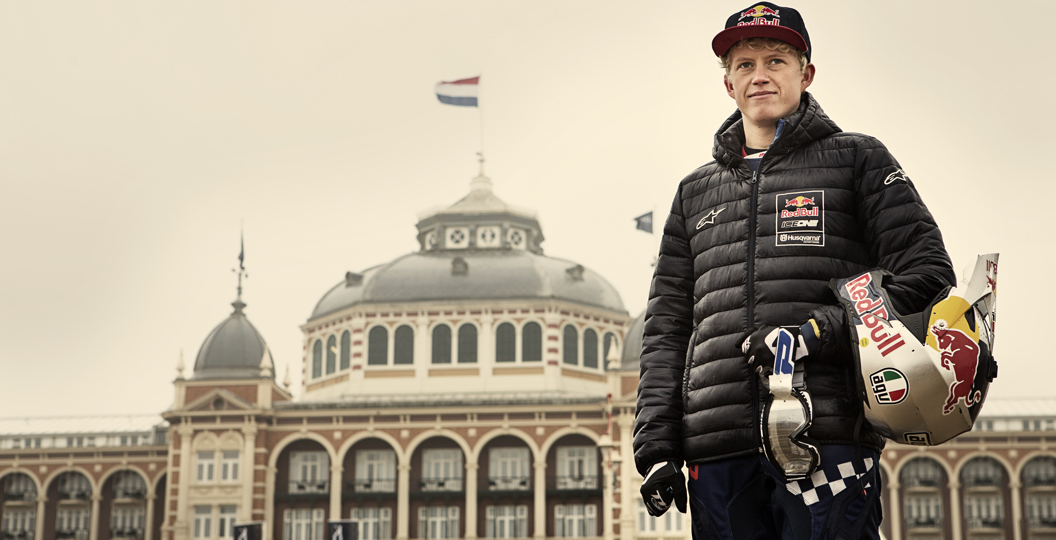 Watson second in ‘Knock Out’

Following a hiatus of seven years, the Red Bull Knock Out event returned today on The Hague Beach in The Netherlands. Previous winners Marc de Reuver (2006) and Steve Ramon (2008) were in attendance, but the former failed to make it to the final following a mechanical issue. Ramon, on the other hand, finished a respectable seventh when all was said and done.

Often dubbed the largest and toughest beach race in the world, the event featured a few different stages that led to the fifty-minute final. In the end it was the relatively unknown Axel Van De Sande who took the win, using speed and consistency to lead the field home. The Belgian had a great battle with early leader Nathan Watson, but the ‘#1’ crashed out of the lead at the halfway mark and had to claw his way back to the runner-up spot. Camille Chapeliere finished third. Other notables include Lars van Berkel in fourth, Matt Moffat in eighth and Ben Watson in three hundred and sixth.