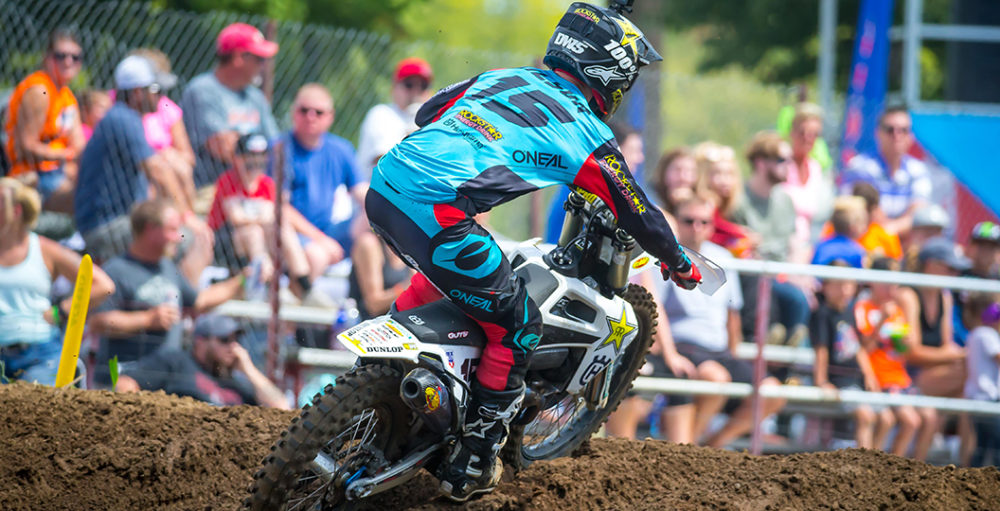 There are going to be so many European fans who want to watch round one of 2020 Lucas Oil Pro Motocross at Loretta Lynn’s on Saturday, so this post will be particularly valuable. All of the information that a fan could need is below, including the time differences and links that are needed. If you have a specific question then contact us on social media (motocrossvice on Twitter) and we will help out.

Tennessee is on the east coast of the United States, which means that it will be a lot easier for European fans to tune into the action from Loretta Lynn’s. Great news! The first moto, that being 250MX, will begin at 13:15 local time, which would be 19:15 in the United Kingdom (20:15 in mainland Europe). The final moto would begin four hours later at 22:15 in the United Kingdom, so it’s not much of a stretch to watch the whole four-hour programme. Those are the times that you need to bear in mind, so that is that part sorted out.

How do you actually watch the racing though? You can pay to watch on NBC Sports Gold, a service that is just flawless for the most part. You can do that on this link, which is the international version of the streaming service. You get access to all of the motos for that price, as well as some bonus features. It’s a pretty good deal and, hey, it is racing! Can you really put a price on something like that? Watching it live isn’t a requirement either – wake up the next morning and the footage will be ready to go.