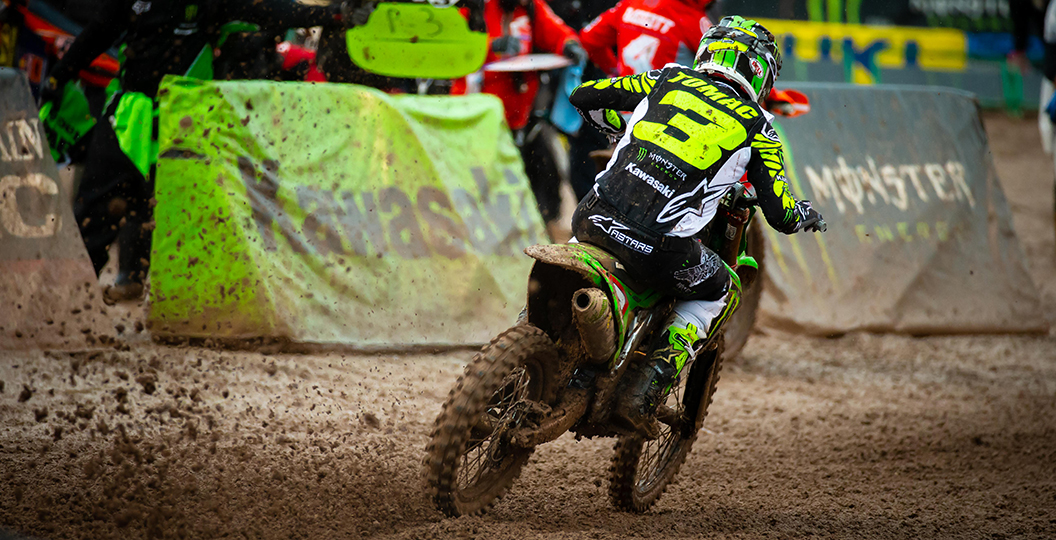 A round of Monster Energy Supercross is going to be run on a Wednesday night for the second time in history. That’ll certainly be referenced on the NBC Sports broadcast at some point. How can you watch that coverage from the fourteenth round of the current term? All of the information that you need is below, including the relevant times. Contact us on social media if you have a specific question (motocrossvice on Twitter).

Salt Lake City 4 will be run on Wednesday. It may not be as late as it was a week ago, but it is still significantly later than it was on Sunday. The qualifying stream will kick off at 21:30 in the UK and 22:30 in the rest of Europe. European fans can watch that live HERE. The race programme will start at 17:00 MDT (the local time zone in Utah) – that’s 00:00 in the United Kingdom and 01:00 in mainland Europe. That’ll then run for three hours.