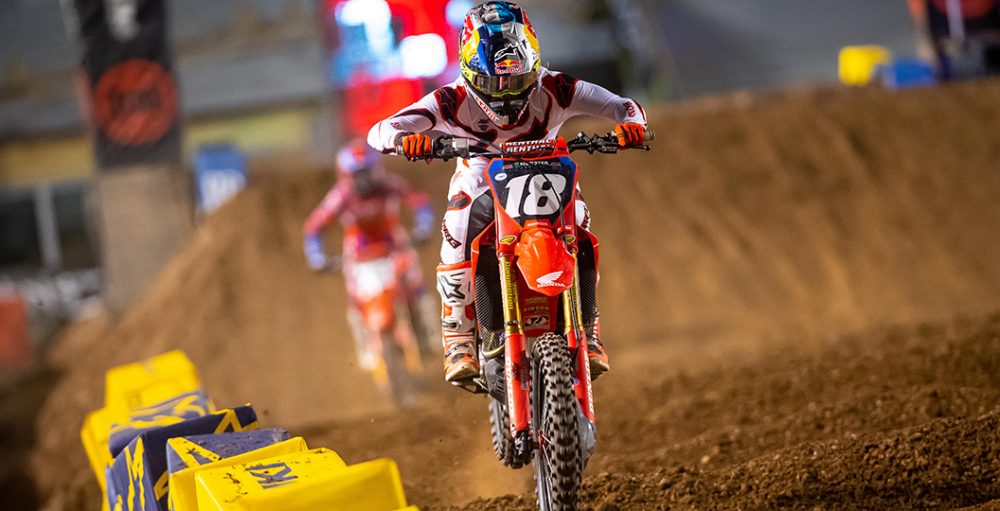 2021 Lucas Oil Pro Motocross will begin in a little over a week at Fox Raceway in Southern California and, at the time of writing, none has been made public about how the action can be viewed outside of the United States. Now, it has become apparent that the same NBC Sports Gold service that was in place a year ago will continue to run for the fans who are wider afield.

Nothing has really changed from a year ago. The service costs $54.99 (roughly £40.00) and will include live coverage of every single moto, as well as the timed qualifying action. NBC Sports Gold is available for those who live in the United States, Austria, Canada, Denmark, Germany, Italy, Ireland, Japan, Luxembourg, The Netherlands, Spain, Sweden, Switzerland and the UK. It is now possible to sign up via this link.

This could be one of the most unpredictable years of outdoor racing, as there are many different contenders. There is not one guy who appears to have all of his ducks in a row, crucially, meaning that the chances of a runaway are fairly slim. Not long to go.