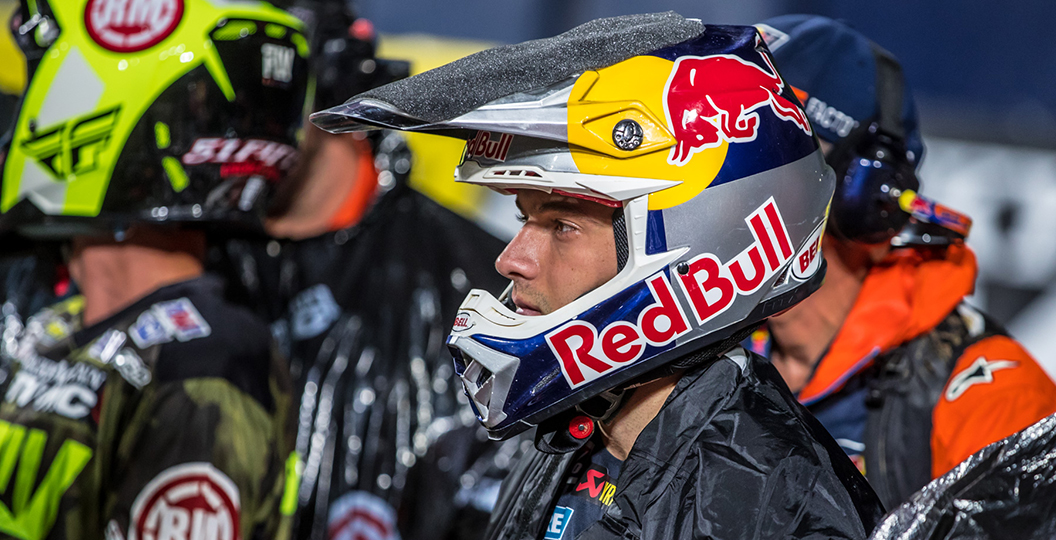 No matter how many rounds of Monster Energy Supercross are run, fans across the globe are still going to wonder how they can watch the action live in their respective countries. That is why those of us here at MX Vice are desperate to help. All of the details that you need, no matter if you are a viewer from the United States or not, can be found below. If you have a specific query, please contact us via social media (motocrossvice on Twitter).

The ‘Supercross Video Pass’ is exactly what those outside of the United States need. Simple! What is that? It is a subscription service, similar to MXGP-TV, which allows everyone to watch every single second of the action, including practice. What makes this even better is that all of the action is archived. If you do not want to stay up late to watch it, just log on the next day and everything will be ready for your viewing pleasure. $129.99 (USD) is the cost for an entire season. Alternatively, a single-event can be purchased for $29.99 (USD). I, Lewis Phillips, personally tested this service last year and have to say it is faultless.

To add to the appeal, there is more than 250 hours of archived content from the 2010, 2011, 2012, 2013 and 2014 seasons. The 2011 races are worth that price alone. What a season that was! The popular ‘Race Day Live’ programme is included in that price too. Log onto www.supercrosslive.tv/viewplans to purchase what you need ahead of round one.

Minnesota is six hours behind the United Kingdom and seven down on mainland Europe, so it will be slightly easier for those fans to stay awake. What time will the night show begin? It will start at 01:00am (Sunday morning) in the United Kingdom and 02:00am in mainland Europe. It will then run for three hours. The ‘Race Day Live’ programme, which is also available on those links above, will begin at 19:00 in the UK and 20:00 in the rest of Europe.

Although the ‘Supercross Video Pass’ is not available for those inside of the United States, the NBC Sports Gold app offers the same amount of live coverage. The fact that most of you would have already used that for the Lucas Oil Pro Motocross series means that it needs no explanation. Regarding the television schedule, it will air live on NBC Sports at 17:00 PST on Saturday night. There are plenty of options! Some may agitate you, but at least there are options.