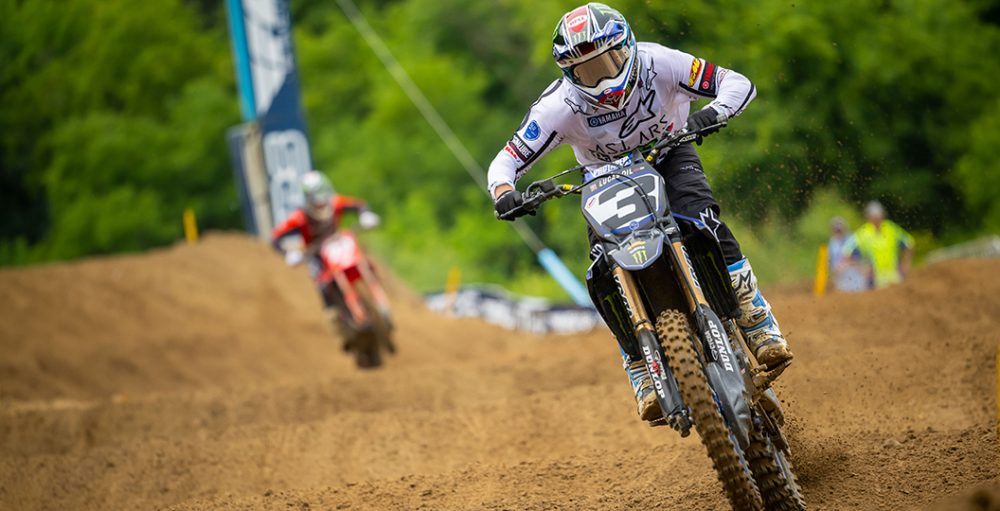 Stream every single round of 2022 Lucas Oil Pro Motocross via MAVTV on FloRacing, which is available in every country across the globe. All of the details that you must know to watch round eight, Washougal, on Saturday, July 23, are available below, including times and the streaming links. Information on how to watch every round will be published on MX Vice on the Friday before each stop. If you have a specific question, contact us via social media (@motocrossvice on Twitter or @mxvice on Instagram).

If you have any questions about how to watch Millville, or anything else at all, then contact us on social media (@motocrossvice on Twitter or @mxvice on Instagram). 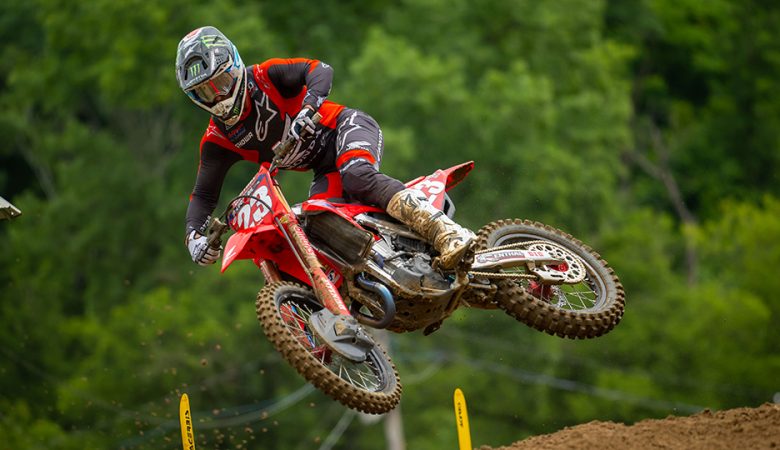 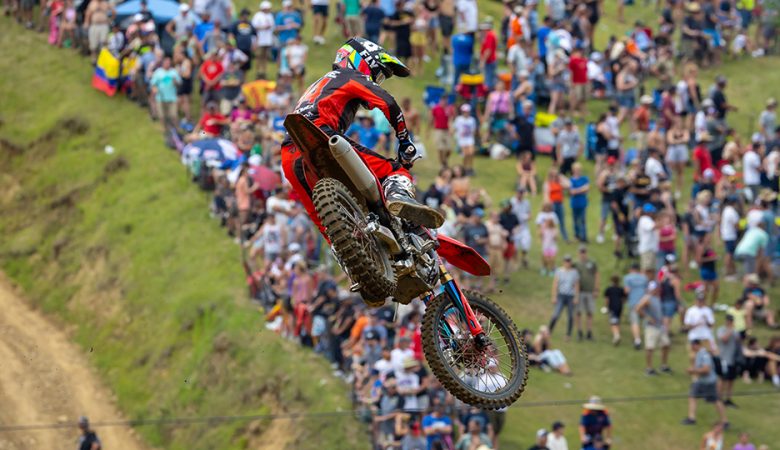 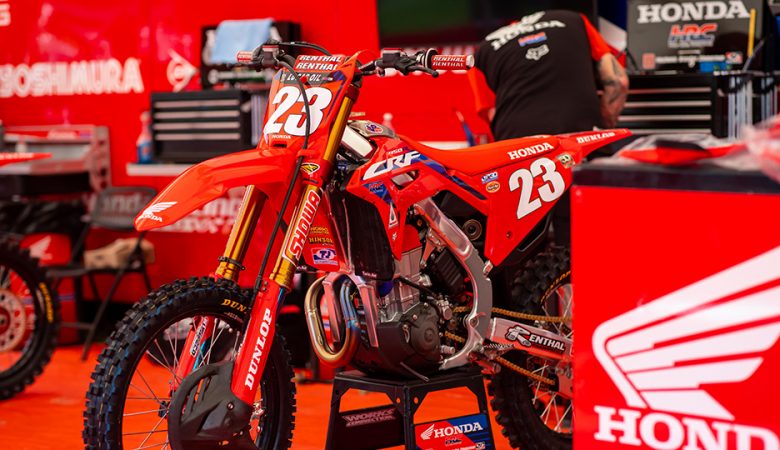 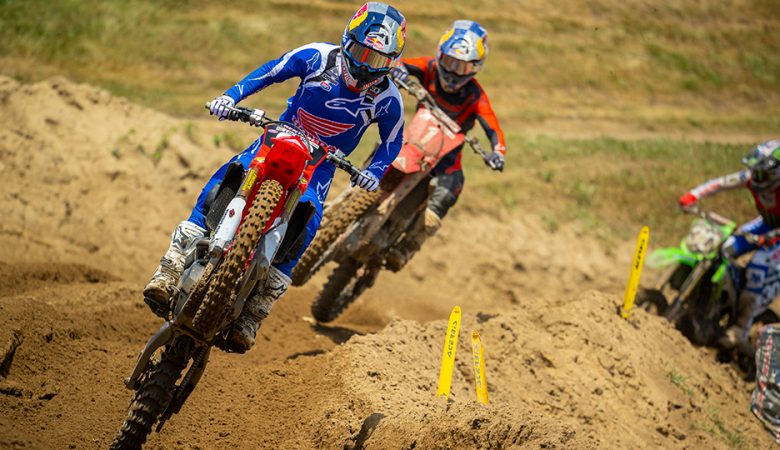