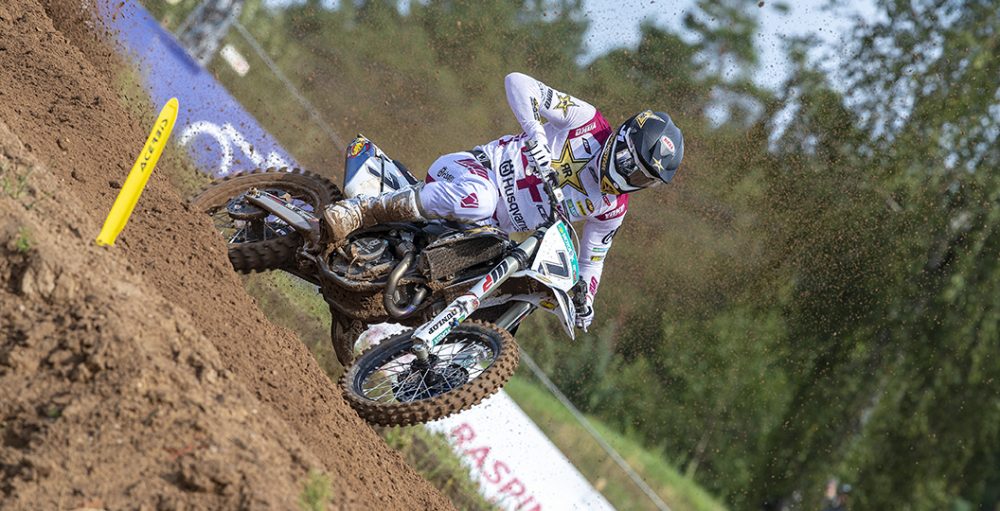 It feels like an eternity since there was last a round of the 2021 FIM Motocross World Championship. Although that may have been frustrating for race fans, it has allowed some riders time to recover from injuries and prepare for a return to racing. Hurrah! The latest information on the injured MXGP and MX2 riders can be viewed below. Fortunately, no one suffered any hard hits in the time off. Let’s go racing!

Benoit Paturel: Benoit Paturel had COVID a handful of weeks before the start of the season and it had quite an impact on his breathing, hence why he has not raced in Grands Prix until now. Paturel has actually been back on a bike for around two months and will finally take to the starting line in Turkey this weekend.

Arminas Jasikonis: Arminas Jasikonis did not compete at the Grand Prix of Latvia, as he was battered and bruised after a hard hit in timed qualifying. No major injuries were sustained, however, and it has been business as usual ever since. Jasikonis will race for Rockstar Energy Husqvarna Factory Racing this weekend.

Arnaud Tonus: Arnaud Tonus crashed before the Grand Prix of The Netherlands and sustained yet another concussion, but returned to racing at a Swiss event two weeks ago. All went well there and now, after skipping two months of Grand Prix competition, Tonus will race at this weekend’s Grand Prix of Turkey.

Taylor Hammal: Taylor Hammal suffered a broken arm and dislocated wrist in a hard fall at the Grand Prix of The Netherlands. Hammal will miss a significant amount of time, but the positive news is that he is on a multi-year deal with Bike It DRT Kawasaki and will return to Grand Prix competition next year.

Miro Sihvonen: Miro Sihvonen has had so many issues this season. First it was his dislocated shoulder over in Russia and then it was revealed that he had a stress fracture in his ankle, which was a bigger issue. Sihvonen then tested positive for COVID-19 before the Grand Prix of Belgium and now he’s dislocated his shoulder. Yikes.

Mitch Evans: Mitch Evans is still struggling with the wrist injury that he sustained at the Grand Prix of Spain in October 2020 – he underwent another surgery in Australia in July. Expect him to be out for another month or so and, truthfully, it is quite unlikely that he will race at all this year. Evans has a HRC contract for 2022.

Joel Rizzi: Joel Rizzi vanished halfway through the Grand Prix of Latvia, as he was struggling with an illness that  ensured that he could not be competitive in the MX2 class. Rizzi took a significant amount of time off in the break and will skip the Turkish double header as well, in an attempt to get back to full fitness.