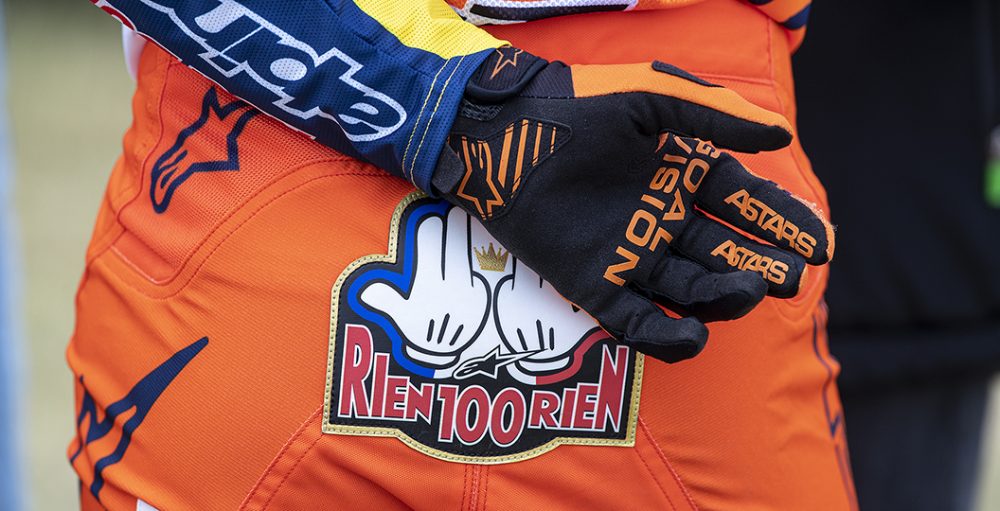 Fortunately, there has not been too many casualties at the first two stops of the 2021 FIM Motocross World Championship. This feature, which is basically a list of injuries, is still fairly light and there is even a returning rider at this weekend’s Grand Prix of Italy! The latest on all of the wounded Grand Prix stars can be found below. The positive news is that of the four injured riders, Mitch Evans is the only one facing a lengthy recovery.

Tom Vialle returning to action at Maggiora is obviously significant for the MX2 title fight. Vialle tried to ride earlier this week and felt as though his hand had recovered enough to confirm his entry. It has only been 10 days since the incident though, so it is quite likely that he will be trying to salvage as many points as possible before hitting the reset button.

Tom Vialle: Tom Vialle missed the Grand Prix of Great Britain with a stress fracture in his hand, but has confirmed that he will race this weekend. Vialle tried riding earlier this week and feels well enough to give it a shot – he is 29 points down on the championship leader.

Mitch Evans: Mitch Evans is still struggling with the wrist injury that he sustained at the Grand Prix of Spain in October 2020 – he is going to undergo another surgery in Australia. Expect him to be out for two months at least. Team HRC released this detailed report on his condition.

Benoit Paturel: Benoit Paturel had COVID a couple of weeks ago and, although he has overcome the illness, it has had quite an impact on his breathing. Paturel was even hospitalised earlier this month, so he will be taking his time to figure that situation out.

Miro Sihvonen: Miro Sihvonen popped his shoulder out at the Grand Prix of Russia, but that is not actually an issue now. Instead it is his ankle, which was also damaged in Russia. A stress fracture in his ankle is going to sideline him for the next little while.