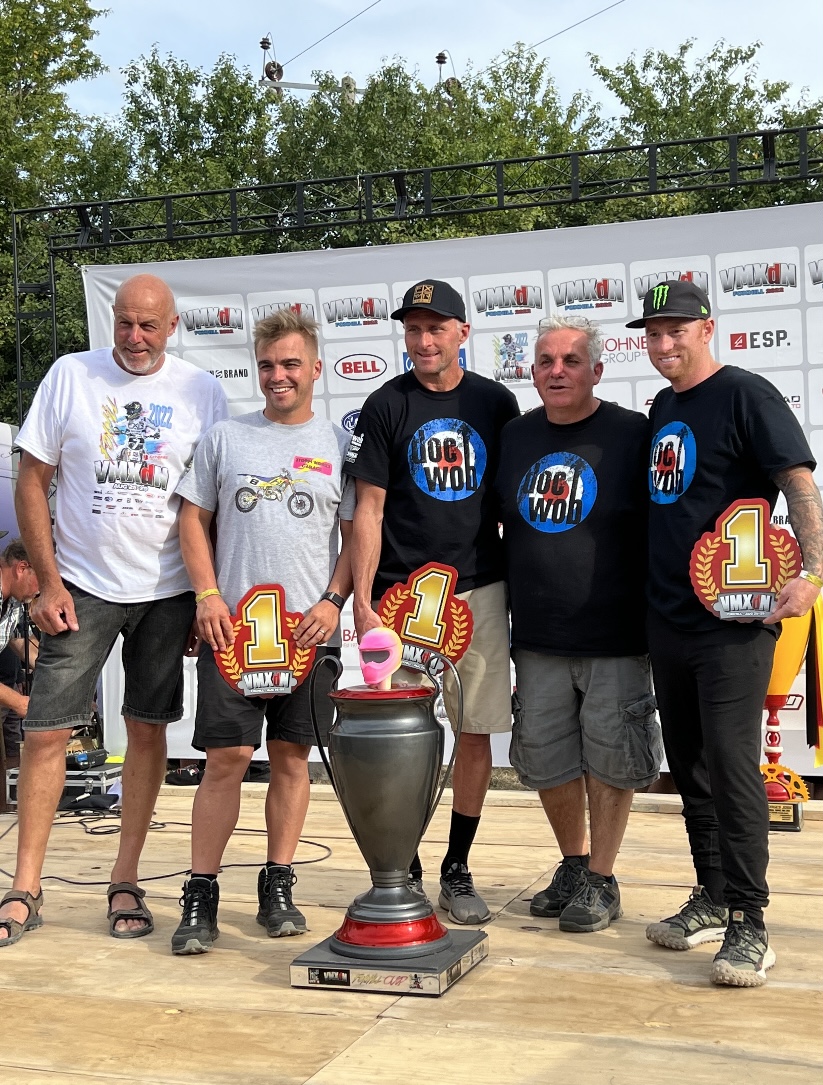 Great news for the British 90’s enthusiasts as VMXdN Foxhill has released information about the 2023 event after the success of 2022. Thousands of fans turned up to watch the likes of Ryan Villopoto, Zach Osbourne, and Mike Brown and get a chance to meet legendary rider Ricky Johnson.

The promoters for the VMXdN Foxhill are proud to announce that the tickets are now available on the Eventbrite platform for the 2023 event. The event dates have been confirmed and will be held on the August Bank holiday, 24th -28th,  at the iconic Foxhill track near Swindon, UK.

The inaugural event in 2022 can only be described as a huge success and has immediately become the largest MX event on the calendar in the UK and the biggest Evo motocross event worldwide. The support for the race was staggering from riders, spectators, industry and media… and we fully expect it to be bigger and better in 2023.

Some of the world’s biggest names from 90/00’s MX have been on the phone, and teams from all over the globe are signing up. So keep your eyes peeled for names being released shortly over on VMXdN Foxhill social platforms.

The tickets on Eventbrite are now available using the link below from 6 pm on Friday, November 4th, 2022. We advise booking camping early as anyone who was there (or watched the event drone footage) will agree it was jam-packed. We have secured more land for day parking to ease the camping area.

We do have limited VIP camping spots available, which are available by emailing our event secretary direct at [email protected]

Keeping in line with the 2022 event, we open the gates at Midday on Thursday, August 24th, with the weekend camping and access pass allowing full access until Monday, August 28th.

On Thursday (August 24th), we will host the second Show’N’Shine bike exhibition and music with a live DJ in the beer tent.

Scrutineering and track walk will take place on Friday (August 25th), followed by live music in the beer tent.

On Sunday (August 27th), we have two more blocks of racing, followed by the trophy presentation.

Those with weekend camping passes are also welcome to stay over on Sunday evening (August 28th). However, we need to clear the site of spectators by Midday on Monday, August 28th.

Entries for racing will be available in December, and we will announce the date next week. 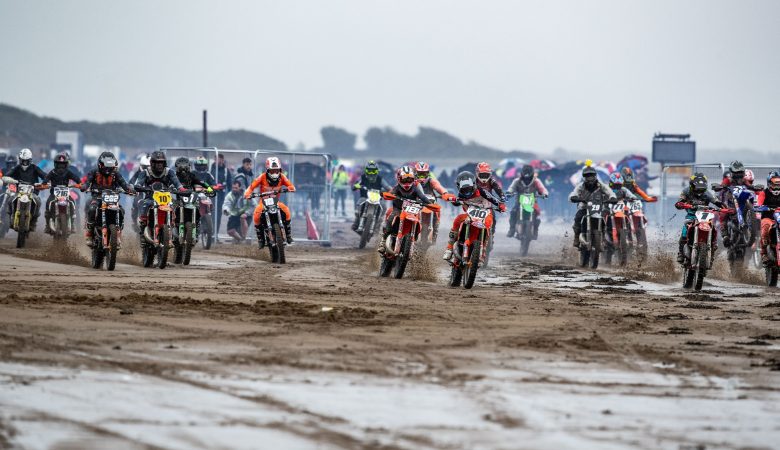 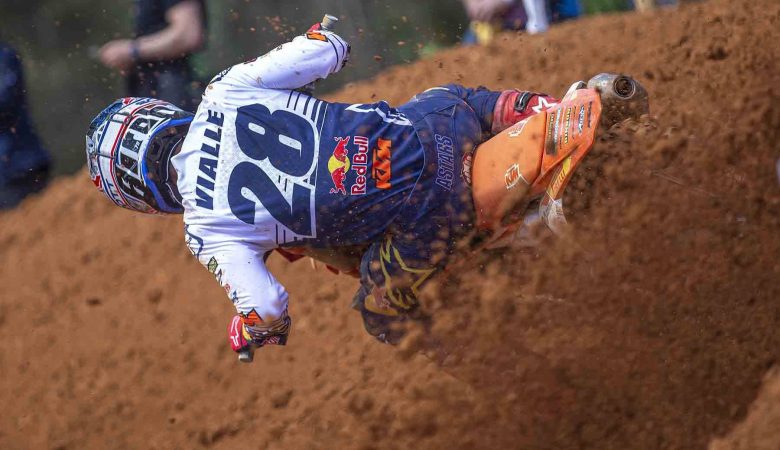 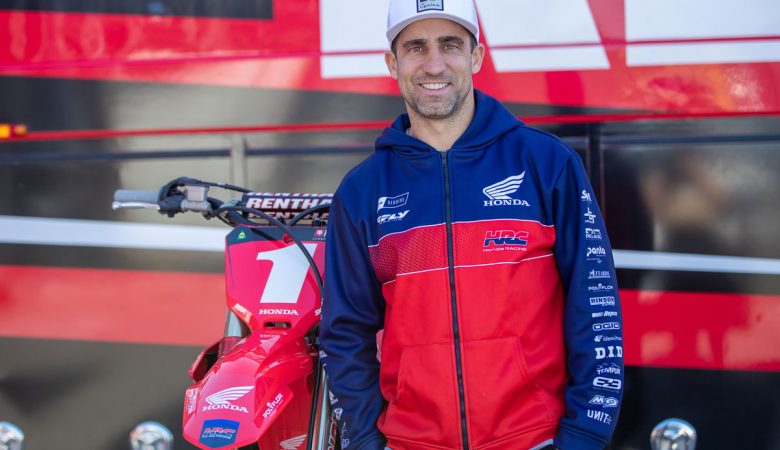