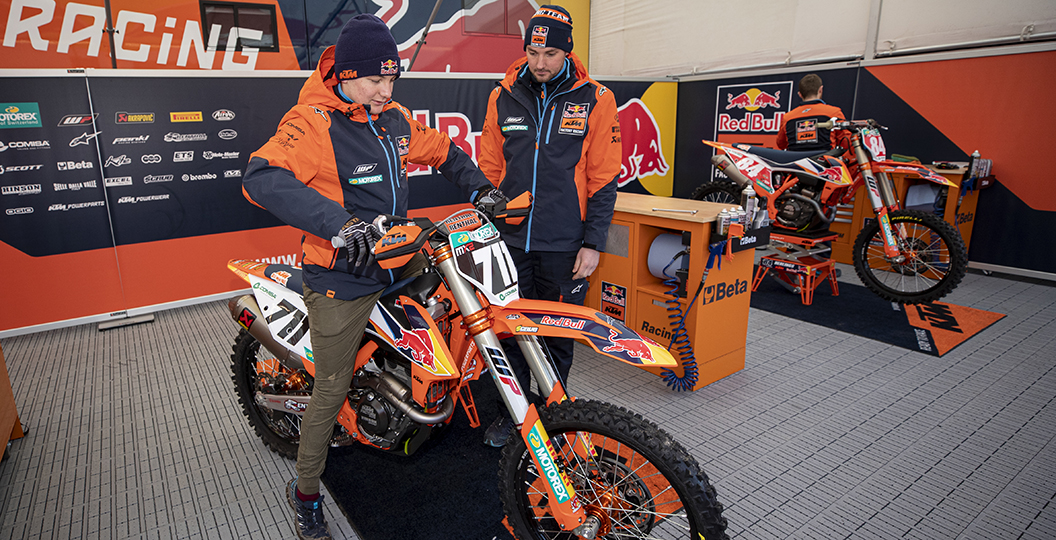 The final MXGP-TV virtual ‘Studio Show’ was run this past weekend, featuring Red Bull KTM Factory Racing’s Rene Hofer. It is actually quite important to watch videos like this, as Hofer is undoubtedly one of the future stars of the FIM Motocross World Championship and thus it is a brilliant idea to get familiar with him now. Hofer actually signed a big extension with Red Bull KTM Factory Racing during this enforced break, so he is not going anywhere! This edition of the virtual ‘Studio Show’ is actually the last, which is great news. That means that real racing will be getting underway sooner rather than later! Three weeks to go until the Grand Prix of Latvia.