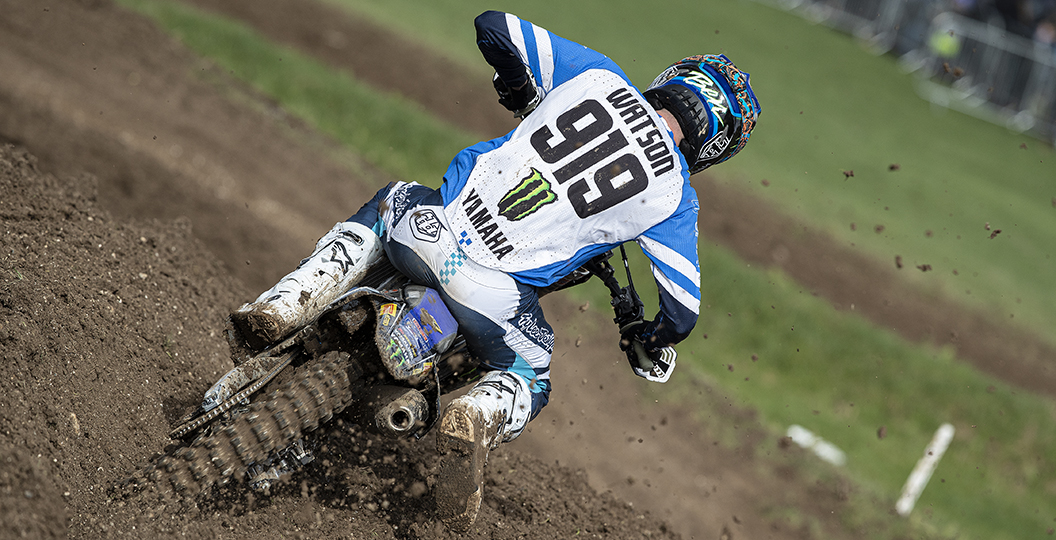 Ben Watson of Monster Energy Yamaha Factory Racing MX2 was the guest on this week’s virtual ‘Studio Show’ on MXGP-TV, a series that replicates the typical studio format that is run at each Grand Prix. The conversation has ramped up a bit on the shows, now that a return date for the 2020 FIM Motocross World Championship has been set in stone, as topics mainly revolve around how to peak at the right time and what preparation will be done in the month leading up to round three of the current campaign. Watch the video below to see what Watson had to say about those topics, and everything else that is covered. Watson is always a great interview.