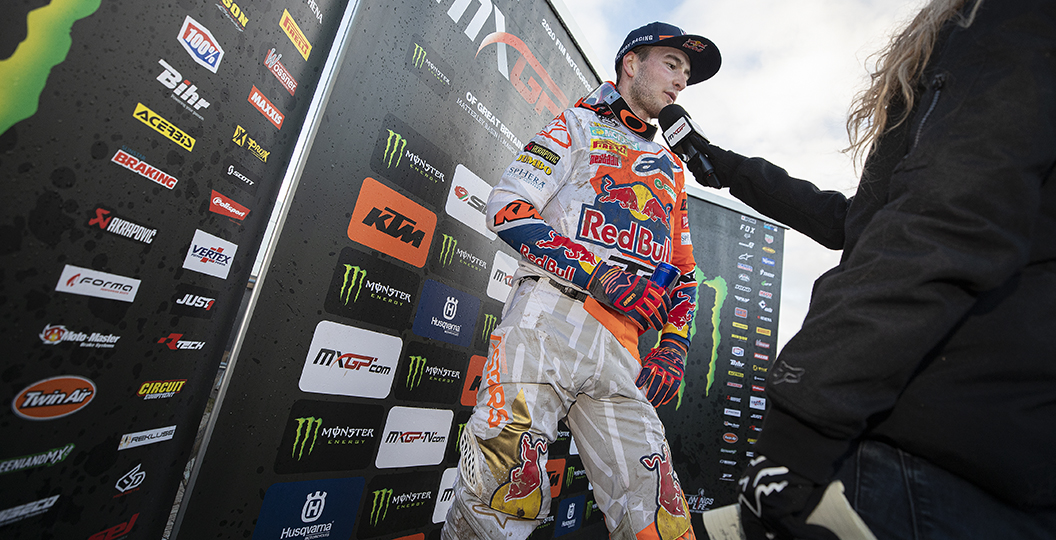 This video popped up on social media over the weekend, and initially it did not seem like anything that would quench the thirst of two-wheel fans. Jeffrey Herlings then makes a cameo appearance though and that is huge for the sport! Red Bull were a big part of making that happen, of course, but it is always good to get our sport in front of new eyes. This has a feel that is similar to when Ricky Carmichael appeared on British TV show, Top Gear. Watch the full video to see Herlings pop up.