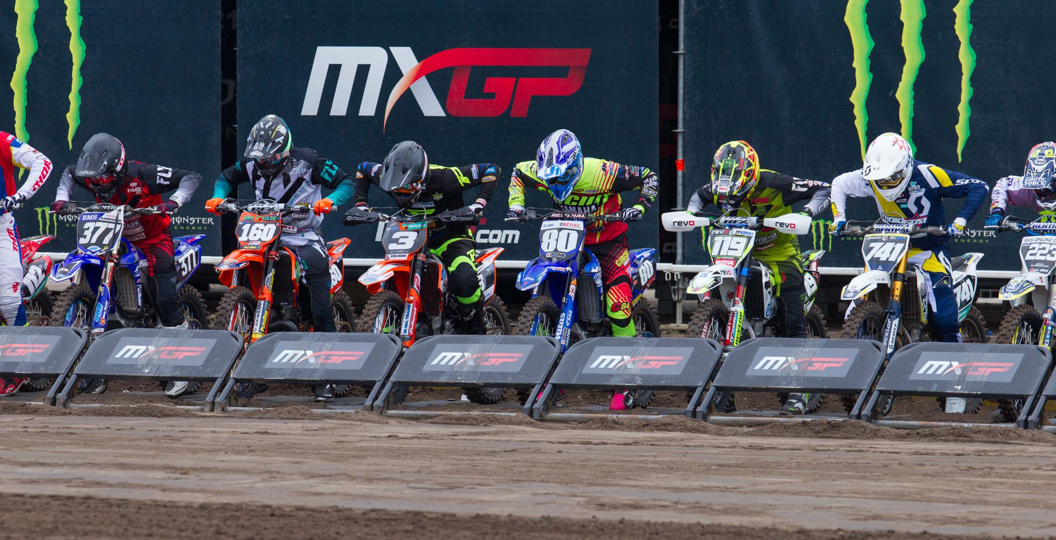 Shockwaves were sent through the industry, both in Europe and further adrift, yesterday, as the Chase brothers revealed the predicament that they are currently in. Another rider, Krisztian Tompa, has now come forward with a similar story about the TM Satellite team.

“It all started in September, when we signed the contract,” Tompa recalls. “It looked like the team started good. We were in Sardinia for one month of training, but I had an injury there so went back home. We spoke with Carsten (the team owner) on the phone almost every week and the last time we spoke with him, Thursday 6th April, he said, ‘Everything is fine. I’m waiting for you – you don’t need to bring anything.’

“We arrived here on April 10th and there was nothing,” he continued. “We called him several times, sent messages and emails, but have no answer. We paid correctly for the team that we agreed, but we didn’t get the promised things.” When questioned on whether any of that money, which was allegedly paid correctly, was returned, Tompa simply stated, “No, we didn’t get it back.“

This story has a slightly happier ending, as Krisztian Tompa has received help from another manufacturer and is now back on track. “Last week, Tuesday, I got two Yamaha’s. I’d like to thank Yamaha Europe, Reiner Verherstraeten and FXR Racing for helping me out.“