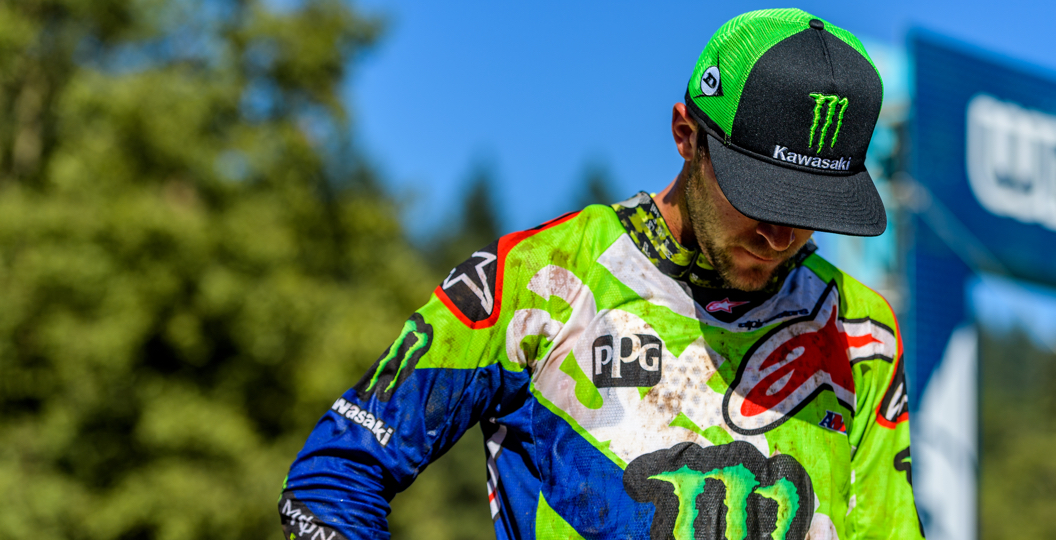 Eli Tomac sent shockwaves through the industry on Saturday, as he proclaimed that he would skip the Motocross of Nations for the second season in succession. The story is very similar to last year, much to the dismay of American fans, as scheduling issues have forced him to pull the plug on his participation. That has already been explained though, so here is what the man himself had to say in the post-race press conference.

“Right now, it is looking like a no,” he said. “It is the schedule. We have to go and race the USGP and then you have two weekends off, I think it is, but then you make your way to England. A couple of weeks after you have the Monster Cup too. For us, you have been racing since the beginning of January and putting yourself through the meat grinder all the way through to the middle of October.

“That is the bummer part, as it is a super special event,” he continued. “With the schedule nowadays, it is a pretty terrible time. I don’t know what to say. With the two series and all of the other events, then having the expectation of being a winner throughout that whole year is tough. No one is at home with you throughout the week doing the training and the work. That is where you have to decide where you say no.”

Eli Tomac would undoubtedly strengthen the American effort, hence why this has come as such a substantial blow. Team USA will still be announced at Unadilla in a little less than two weeks, much like it has been in recent years, but it remains to be seen who will fill the large hole left by Tomac. Zach Osborne appears to be the only rider locked into a spot.

The 450MX series leader obviously recapped his day in that media event also. “He [Marvin Musquin] was just going fast,” Tomac said when questioned about getting beat for the second week in succession. “I was doing what I could, but we had that little bump together. I was trying to settle into a pace, but he was going that same speed. I couldn’t stay with him and take high risk doing it. My goal was to just settle into second place at that point. That was all I was today, a second-place guy.“

Those contesting the Lucas Oil Pro Motocross series will embrace a weekend off in the coming days, before hitting their final stretch of three consecutive events. Eli Tomac currently leads the premier division by thirty-two points.