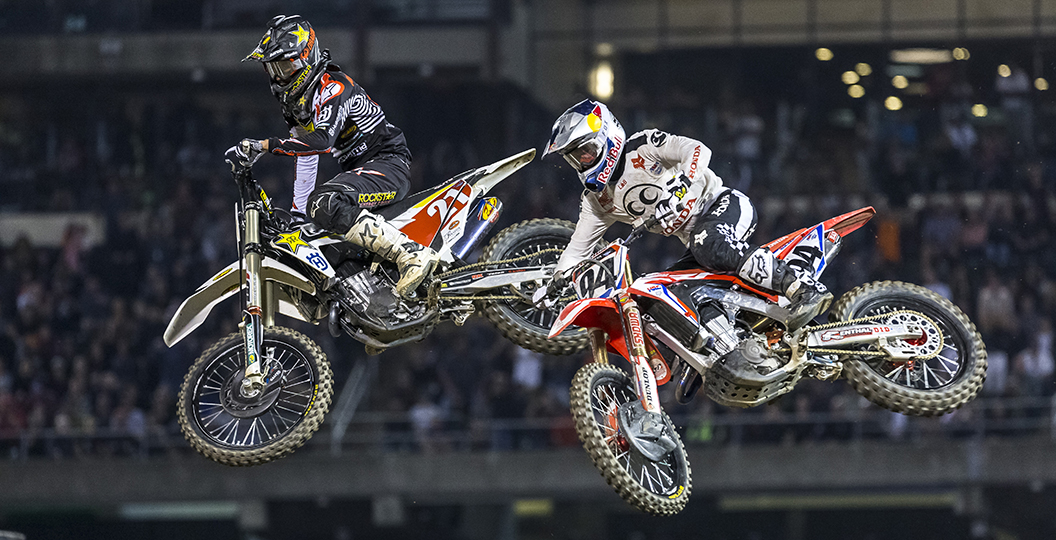 Monster Energy Supercross has delivered a lot of great moments in recent years, and the 450SX main in Oakland in 2018 was one of those. Jason Anderson and Ken Roczen duelled for the victory on the last lap. There have been plenty of last-lap battles in the past but this one was particularly poignant – it would’ve been Roczen’s first win his horrific arm injury and in just the fifth race since his return. There was a lot on the line!

There were some other interesting points in this main event too, as Justin Barcia and Eli Tomac got tangled. That eventually led to one of those bizarre Tomac moments that no one can truly figure out. It’s actually funny that this race was just two years ago, yet so much has changed. Cooper Webb was not even a factor at that point! Anyway, a full replay of the 450SX main from RingCentral Coliseum is below. 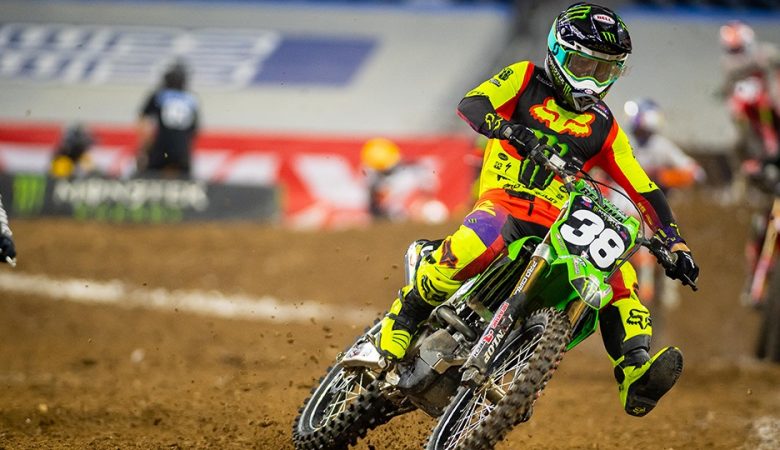 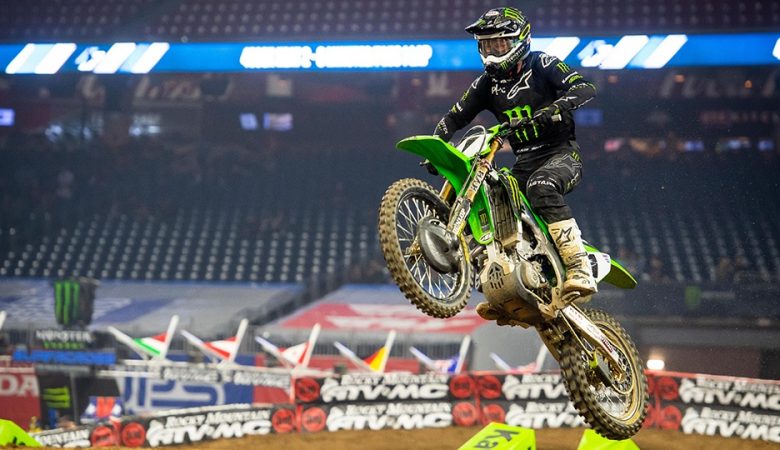 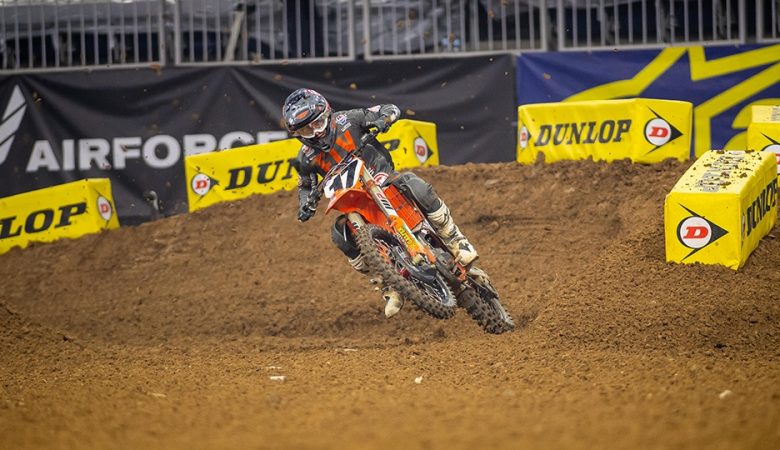 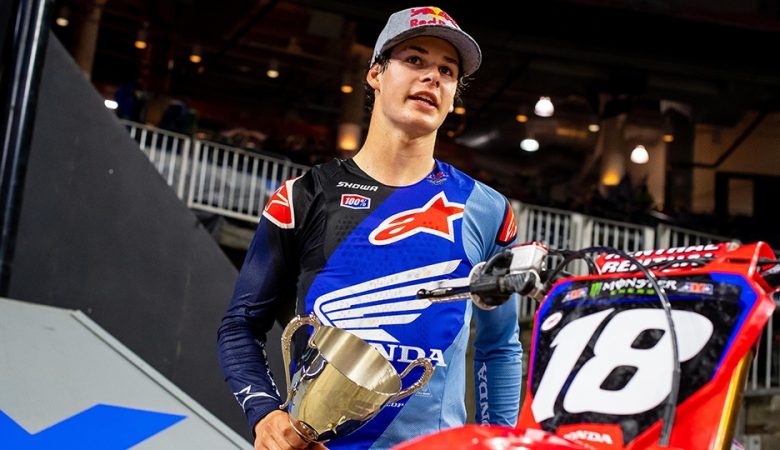