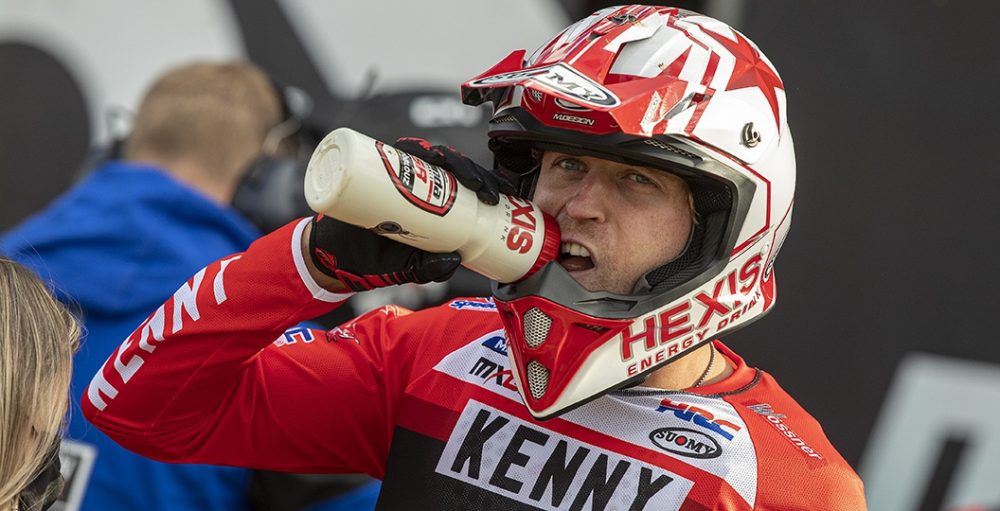 Rumours of Jeremy Van Horebeek signing with SDM Corse Beta Factory Racing finally came to fruition earlier today, as it was announced that he will lead the term into their first term in the FIM Motocross World Championship. Van Horebeek later took to social media to share his thoughts on the deal and also revealed a key piece of information: The deal is for two years. That says a lot about Beta’s commitment to motocross and is also an indication of how pleased Van Horebeek was after testing the bike. Why would he sign for two years if he had no confidence in the project?

“Happy to share with you and very excited that I will join a new factory team, @BetaMotor1905, in MXGP for the 2021 and 2022 seasons! Can’t wait to get this challenge started and big thanks to @SDM_Corse_Official to get this team together! Let’s dance and thanks for al the support.”

Additionally, he shared a video of him riding the bike for the first time. That can be found below. Click the little arrow on the right side of the first image to get to the video.