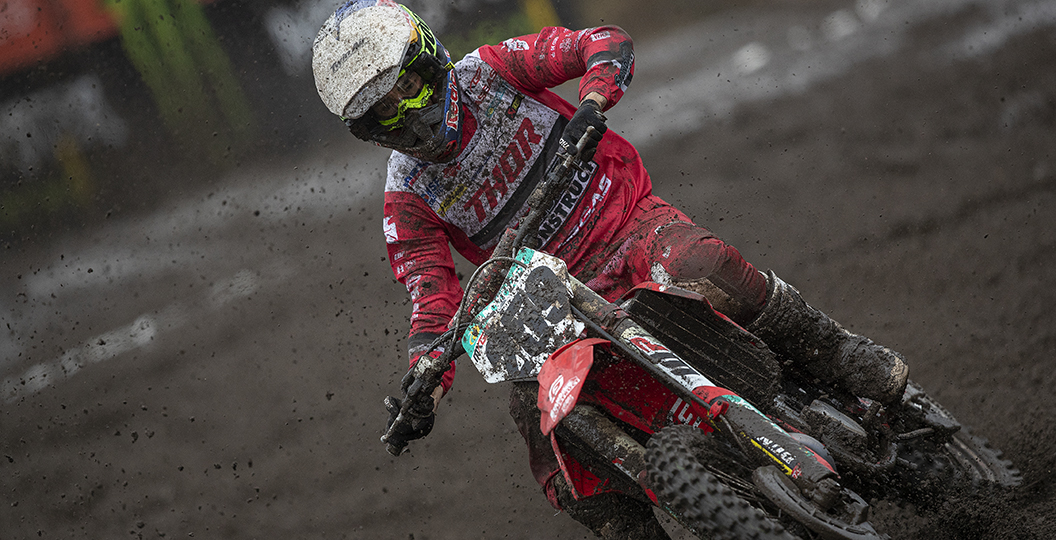 Glenn Coldenhoff is really making a big push with his YouTube channel, which makes sense. Coldenhoff was such a hit at the end of last year that it makes sense to build on that popularity. The latest video from the Standing Construct GasGas Factory Racing rider covers his weekend at the Grand Prix of The Netherlands. There is some good behind the scenes stuff with Ryan Hughes in here. 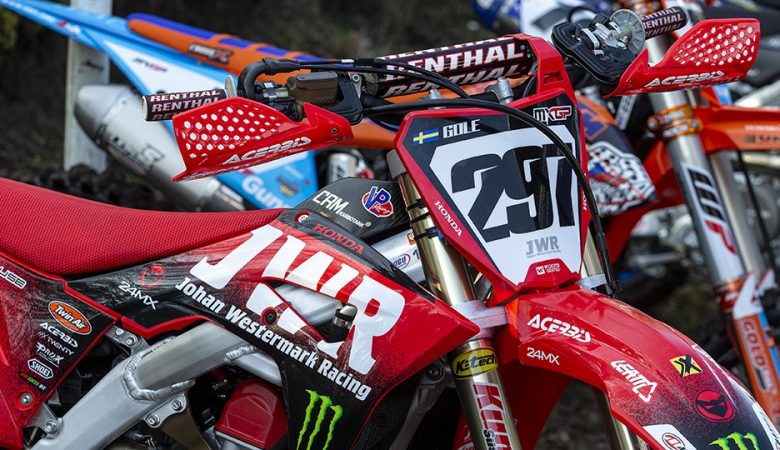