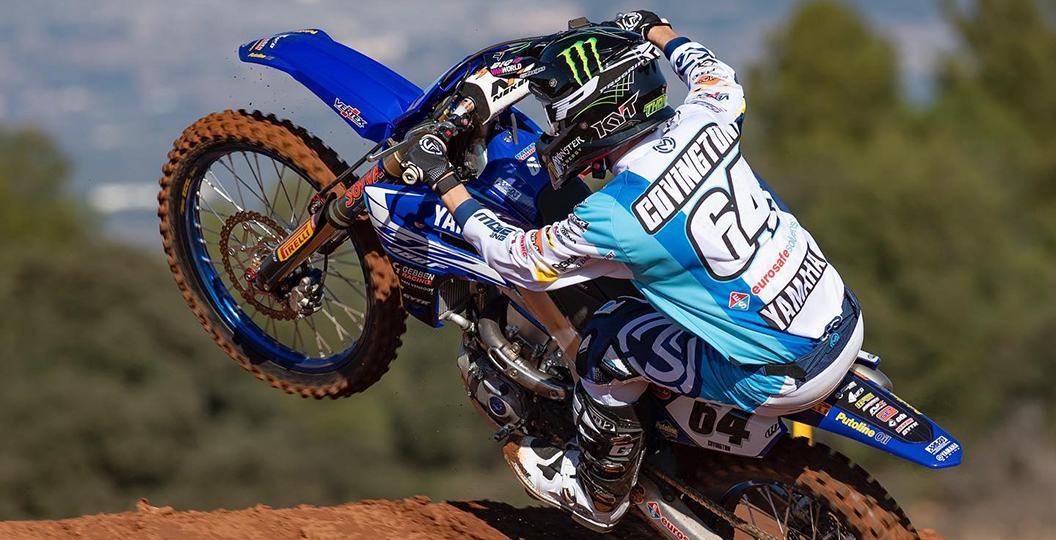 What has Thomas Covington been up to since the Grand Prix of The Netherlands in March? Quite a lot! The pause in the 2020 FIM Motocross World Championship gave him an opportunity to catch up, after such a whirlwind off-season, and now he is eager to get the ball rolling at the Grand Prix of Latvia in a little over a week. That is all covered in the video below, as well as some of the additional stuff that he has done. Saying that the Gebben Van Venrooy Yamaha rider is a man of many talents would be quite the understatement.