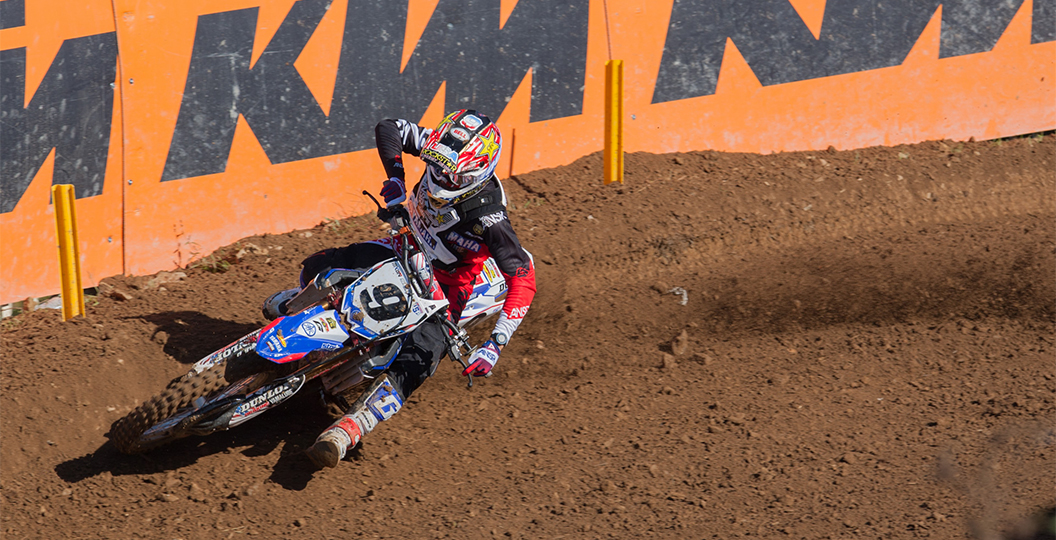 In recent years there has been an outcry and mass debate following each Team USA loss at the MXoN, but things have quietened down this time around. Why? Have we just grown accustomed to this ‘new age’ in which the USA are not a dominant force? Perhaps, but mainly it is because there was nothing wrong with how the three Americans rode in Ernée.

Team manager Roger DeCoster summed it up best; “I wanted these guys to win of course, but I don’t think many people thought we would be this close. If the French team had had a little bit of bad luck it would have happened, at least we kept them honest until the end.” Cooper Webb also alluded to this; “It was a huge honour, but nerves were high. We did the best we could and we were fighting. Like Roger said, a lot of people didn’t expect us to perform the way we did.”

Ultimately it was a pair of bad starts from Barcia and Webb which put the USA on the back foot in the final moto, although that happens in racing. “I just had a bad jump, unfortunately. Maybe things would have been a little different if we had got a better start. I would have liked to race with Romain, but I had to make a hard charge. I caught up towards the end but the race was over by then,” said Justin.

The ‘#7’ showed a lot of speed whilst on his way to 1-3 moto scores – you can’t ask for much more from the team leader. In fact, he won the individual MXGP overall. Although his reply when asked if that was any consolation was simply “yeah I guess. It’s good to win that for sure, it’s nice.”

Webb, the second rider representing the stars and stripes in the final moto, had a similar issue. “I knew we had to make moves, but I had a bad jump as well. There were a lot of good guys on the inside, so I got pushed pretty far back. It seemed like we had to go through all the top runners. Unfortunately I stalled it, which put me back a little bit, but we were pretty far back from the beginning. It made it hard, especially as good as Romain and Gautier were riding. That’s why we race, for a challenge.”

Some questioned the reasoning behind sending a relatively young, inexperienced team. In the end they performed better than some of the other American riders who have crossed the pond; the passion and motivation that the three riders shared undoubtedly contributed to this. They were a real unit, it seemed, as each rider was keen to give kudos to his teammates post-race. “Today was a good day; I’m proud of how Cooper rode and I’m proud of how Justin rode. The team did really well. Like I said, we gave it everything we had every time we were out there” commented Martin.