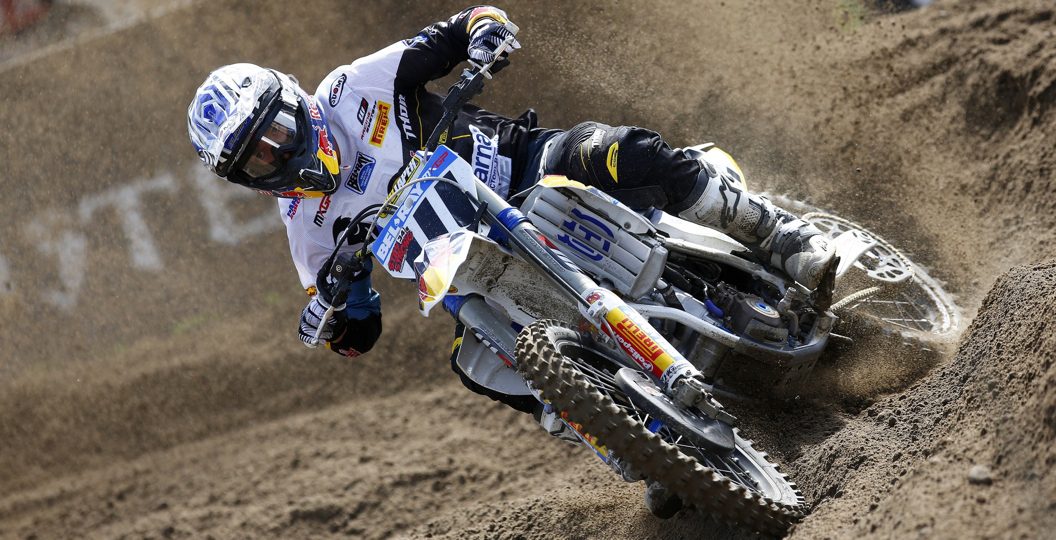 Following the announcement that the Italian federation made at the Finnish GP regarding their Motocross des Nations team, the level of excitement surrounding the event has suddenly raised amongst fans. The French team will be revealed on Thursday, and others will surely be announced shortly too. But, with no official confirmation at this stage, here is part two of this series, in which we predict the riders that a handful of nations will take to the prestigious event.


Following many years of misfortune and rotten luck, the Australian team has found their stride in recent years and will enter the event this year as a podium contender. It seems that Chad Reed will definitely be on the squad, as you would expect, so he will presumably occupy the MX1 slot. With injuries ruling out some of their other top riders, Dean Ferris (MX2) and Brett Metcalfe (Open) are undoubtedly the best riders to partner Chad.

Although Dean is riding a 350F Husqvarna currently, he will be back on his Red Bull KTM 250F at the final three Lucas Oil Pro Motocross rounds. So he will have adjusted to the smaller bike again by the time that the Motocross des Nations rolls around. He is a great candidate for the team following his ride at the event last year, and they [Australia] do not have another MX2 rider with the experience and equipment that he has at his disposal.

Like Ferris, Brett Metcalfe excelled at the event last year; he too is an obvious choice, as he is a brilliant sand rider and has a factory bike beneath him. Brett is a rider that they can rely on, who will definitely perform on the largest stage in our sport and garner two solid finishes. Matt Moss could be a candidate, should a problem strike one of these three – they are not short on talent down under.


The French have a problem that many countries would love to have – they have too many capable riders that could fill a spot on their team! Gautier Paulin, Steven Frossard, Marvin Musquin, Dylan Ferrandis, Christophe Pourcel, Christophe Charlier, Jordi Tixier and Romain Febvre have all garnered podium finishes in their respective series; Olivier Robert, the team manager, has some tough choices to make!

Although Gautier Paulin has been on the sidelines since the beginning of May, he is now back on a bike and should return at either one of the next two GPs. So he should be back to best by the end of September, hence why he should be definitely on the squad. However, the fact that the squad is being announced on Thursday leads me to question whether he will be picked or not. They are not giving him an opportunity to prove himself following the injury, which is odd. But, presumably they have liaised with him and he has ensured the FFM that he will be ready.

When it comes to the other two spots, you could pick any of the names that I mentioned earlier out of a hat and have a good team. All of those riders could potentially fill the Open berth too, which is positive for them. Although Steven Frossard is the obvious choice, he is so inconsistent that I am not sure he would be the right choice for an event of this nature. It depends if they are looking for three guys that will post solid, consistent results or someone that could either steal a win or DNF.

Marvin Musquin would be a good pick to step up and ride a 350F, although he had a falling out with those behind the scenes last year, which leads me to question whether he is going to be involved or not. Any of the MX2 riders could fill that spot, although the fact that Jordi Tixier has previous experience at the event and sits second in the FIM Motocross World Championship must tip the scales in his favour ever so slightly.


Based on the talent pool that GB has to choose from, the Motocross des Nations could be a good one for Great Britain. I am obviously slightly biased though. Anyway, I digress. Based on recent events, you have to think that Tommy Searle, Dean Wilson and Shaun Simpson will be the ones that are selected. Jake Nicholls would have been a candidate for the squad, but his recent finger injury will unfortunately rule him out.

Although some believe that Max Anstie should be handed the MX2 spot over Dean Wilson, rumours suggest that he will not be picked, which is understandable. Although Wilson hasn’t had too many noteworthy results thus far, he has only been back on the bike for a couple of weeks. So when he gets more time beneath his belt, he should be back to best, which is very good for our squad (if he is chosen, that is).

Simpson is on top form currently, so seems like a perfect choice for either one of the big bike slots. Based on recent form, I wonder if they would stick Shaun in MX1? He is great on a sandy surface like Kegums – it may prove to be beneficial. Tommy is always good at the MXdN; he rises to the occasion every time. The only thing that concerns me slightly is his starts, but they are bound to improve over time, and there are still a couple of months until the event.