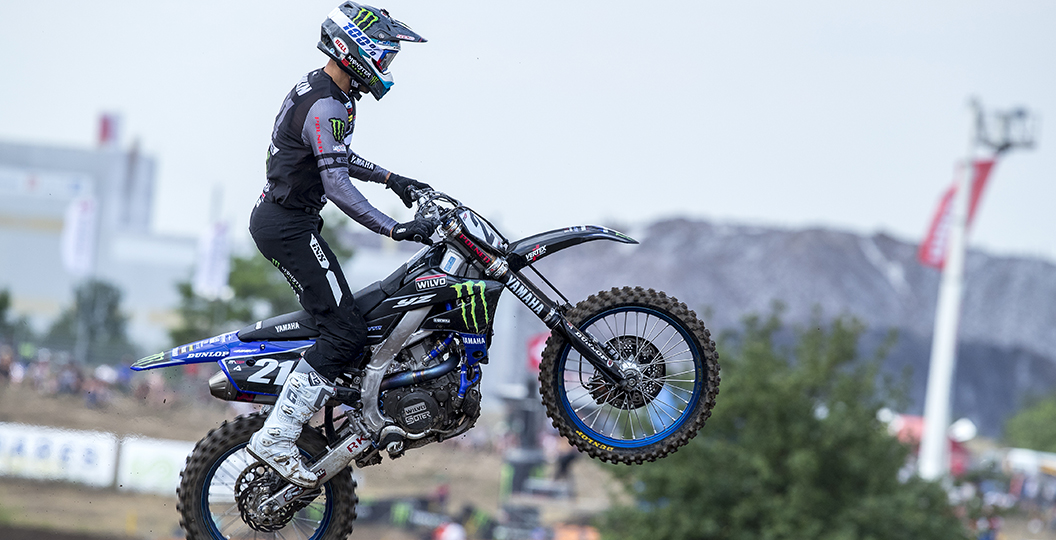 The Grand Prix paddock is an interesting place to be at the moment, as there are countless riders shopping around for premier-class contracts. The four Yamaha riders, for instance, are all up and engaged in an enthralling tussle off the track as well as on it. Who would you sign out of that group though? There is a rising star like Jeremy Seewer, the on-form Arnaud Tonus, the accomplished Gautier Paulin and a former world champion in the form of Romain Febvre. It is almost impossible to make a decision! Vote below and join the conversation on social media (motocrossvice on Twitter).