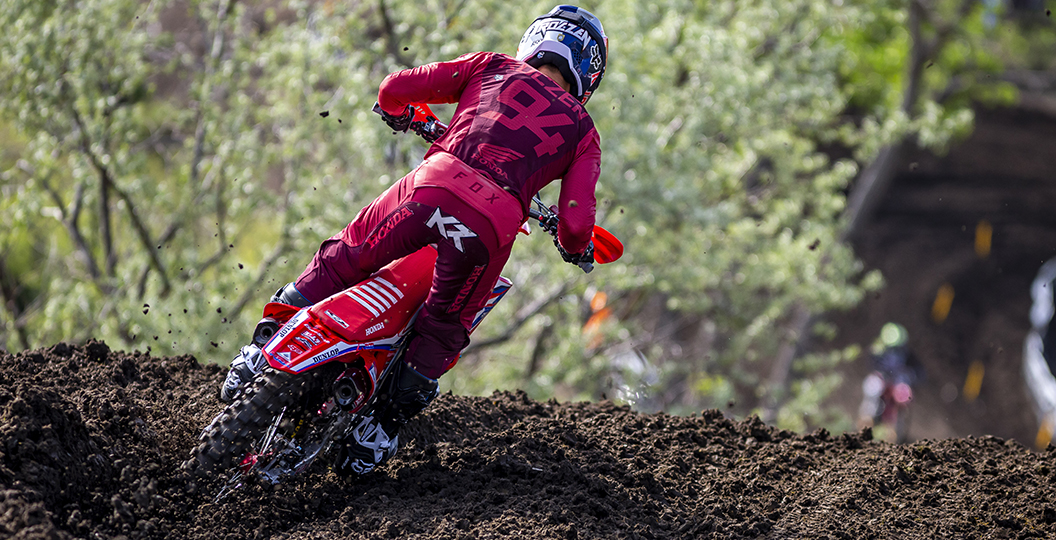 Three rounds of the 2019 Lucas Oil Pro Motocross series are complete now and it is fair to say that a handful of surprises have already cropped up in the premier 450MX division. The fact that things have not gone quite as some expected prompted this new MX Vice poll, which requires you to update your pre-season pick of the title favourite. Who do you think is most likely to win the 450MX championship now? Vote below and join the discussion on social media (motocrossvice on Twitter).