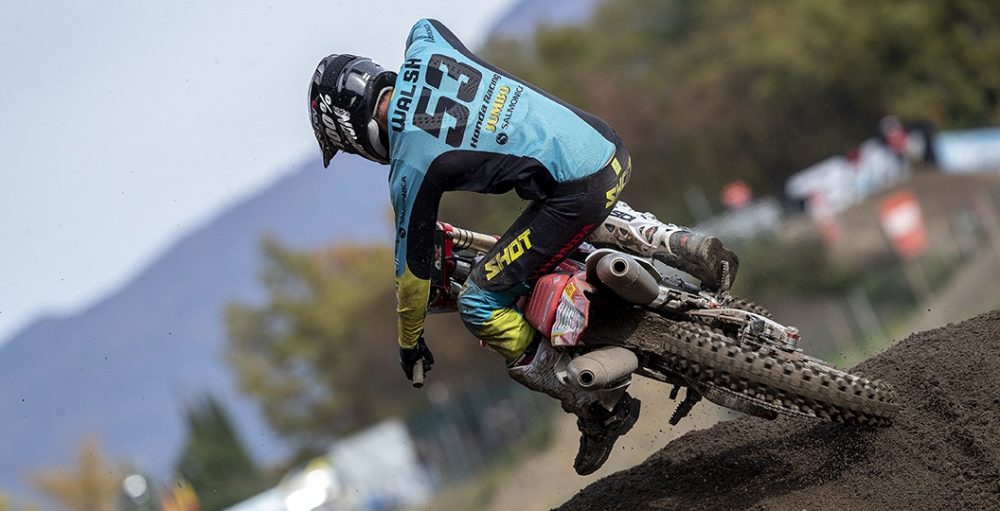 The 2020 FIM Motocross World Championship is rapidly approaching the final round and, unsurprisingly, that means that a lot of the deals for next year have now been signed. Ben Watson, Pauls Jonass, Brian Bogers and more confirmed their future plans in the last week. There are still plenty of names on the open market though, so who would you sign to a premier-class deal? Choose from the ten options below and then join the conversation on social media (motocrossvice on Twitter). This has become a bit of a hot topic!