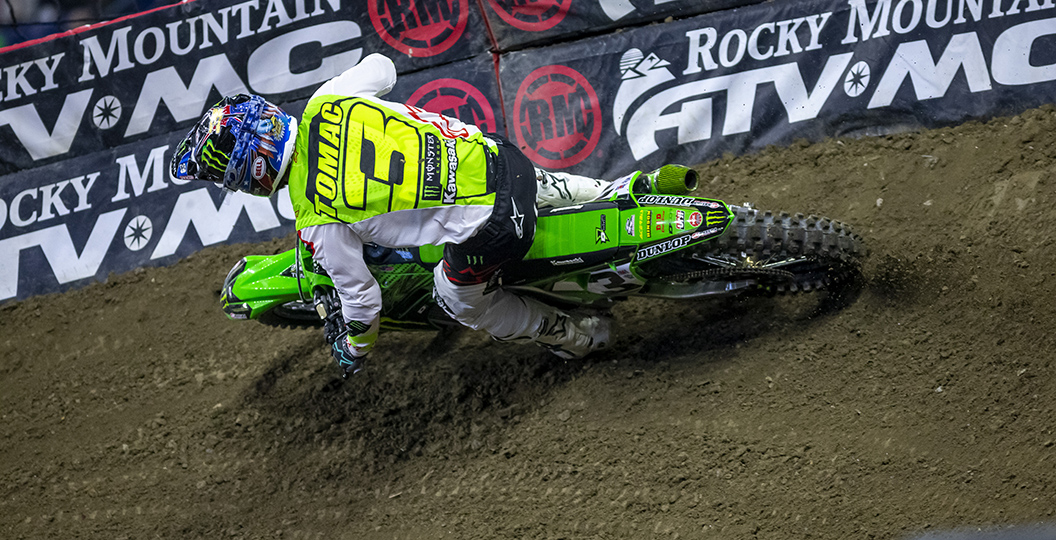 The 2019 Monster Energy Supercross series is edging closer to the final stretch now. Two rounds remain for those in the 450SX class, so the championship picture is becoming clearer with each lap that passes. That thought prompted this new MX Vice poll. Who do you consider the favourite for the premier-class title, following round fifteen of seventeen? Vote below and join the conversation on social media (motocrossvice on Twitter). 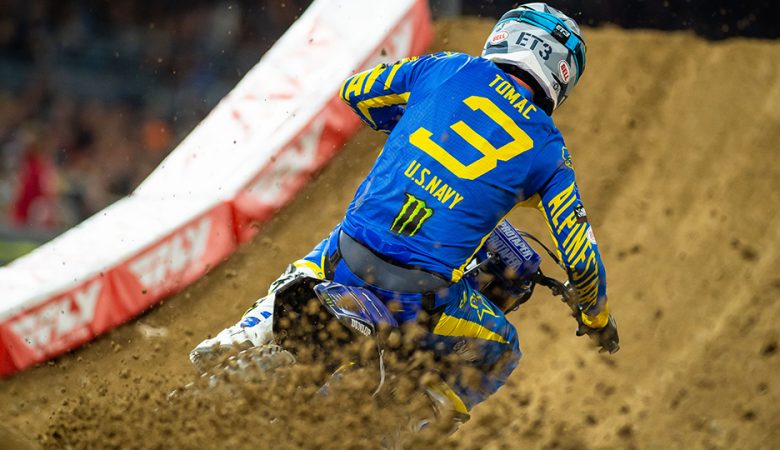 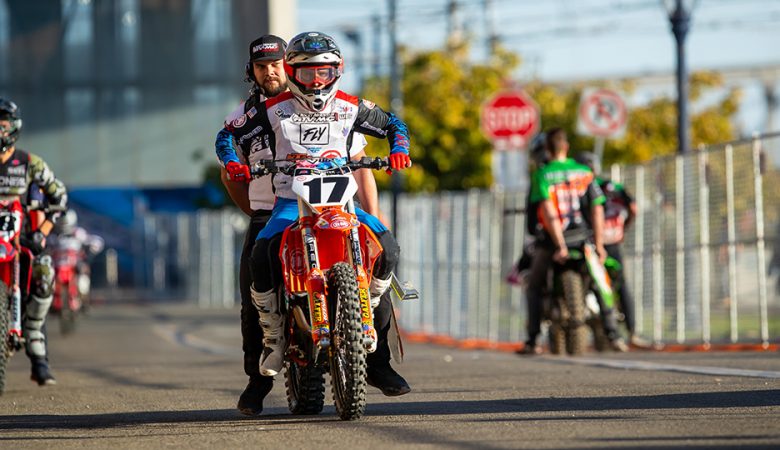 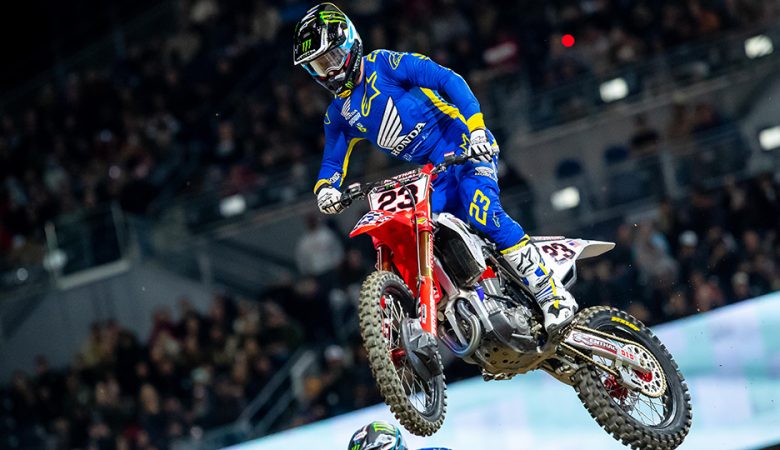 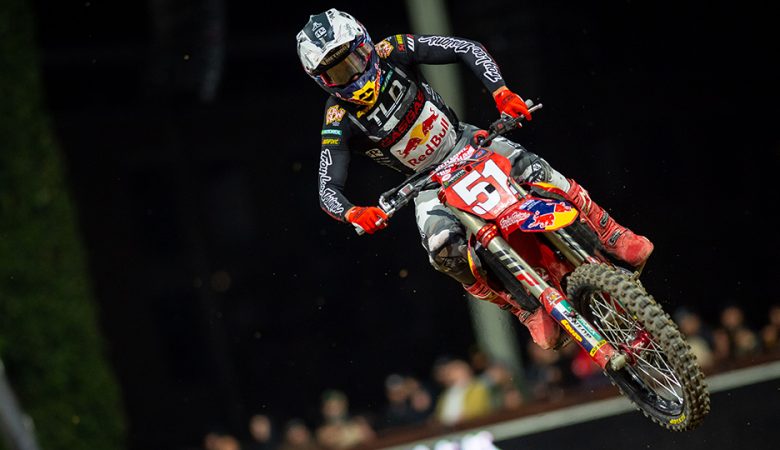