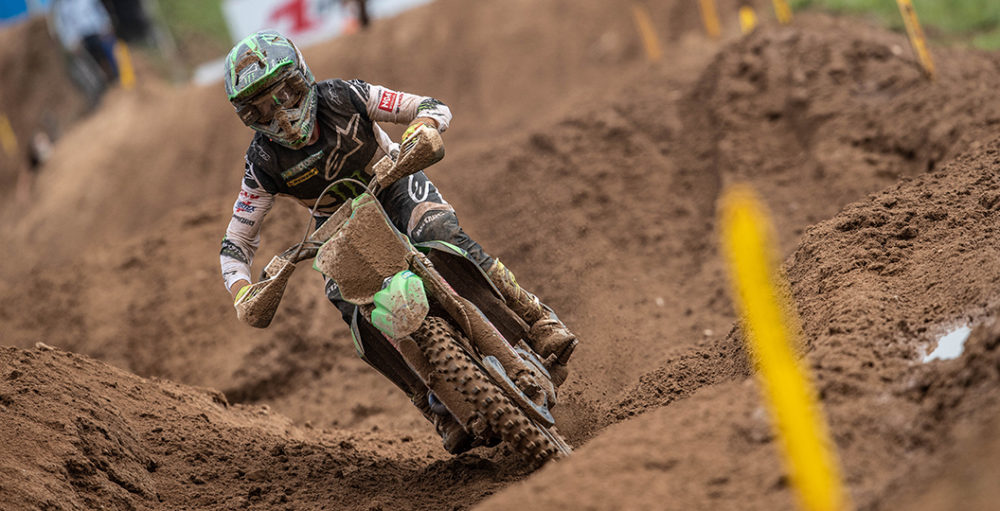 The two Latvian Grands Prix have been extremely surprising thus far. There have been four winners in four motos in the premier class and Jeffrey Herlings is not one of them. That is just shocking! Mix in guys like Romain Febvre, who have come out with a bang and showed plenty of potential too. There is certainly a lot to talk about ahead of the fifth round of the 2020 FIM Motocross World Championship on Sunday. Who has surprised you the most over the Grand Prix of Latvia and then the Grand Prix of Riga? Vote in the poll below and join the conversation on social media (motocrossvice on Twitter).