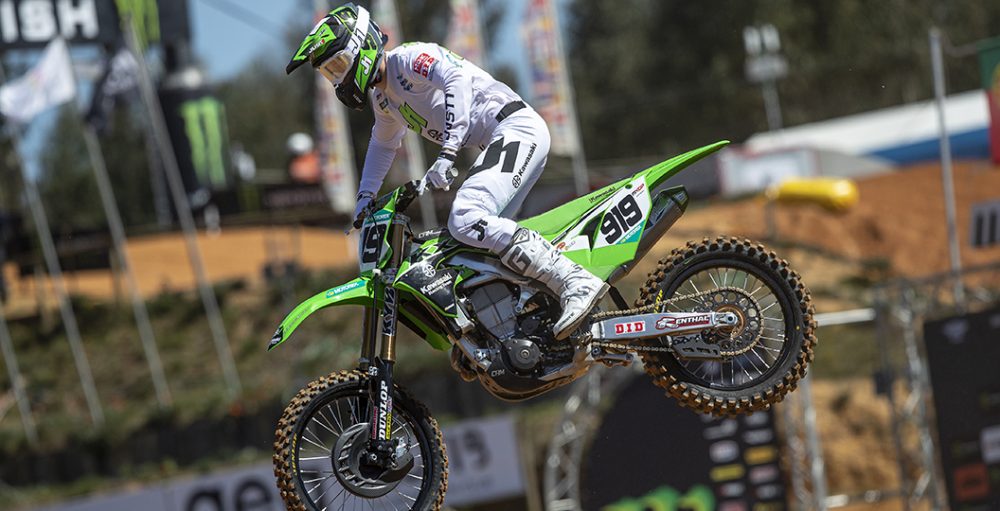 Vice Poll: The Next Podium

With a handful of the biggest stars watching on from the sidelines, the 2022 FIM Motocross World Championship has featured some fresh faces on the premier-class podium. Maxime Renaux broke through at the second round, the Grand Prix of Lombardia, and Brian Bogers got the monkey off of his back at this past weekend’s Grand Prix of Portugal. The door is open for more riders to hit new heights in the upcoming weeks, so who is going to be the next in line?

It would be Calvin Vlaanderen, based on the Portuguese Grand Prix results, but both Ruben Fernandez and Jed Beaton have shown incredible pace at points this term. One would think that it is just a matter of time before Ben Watson returns to his very best as well. Who will be the next guy to stand up on the premier-class podium for the first time? Vote in the poll below and join the conversation on social media (motocrossvice on Twitter and mxvice on Instagram).