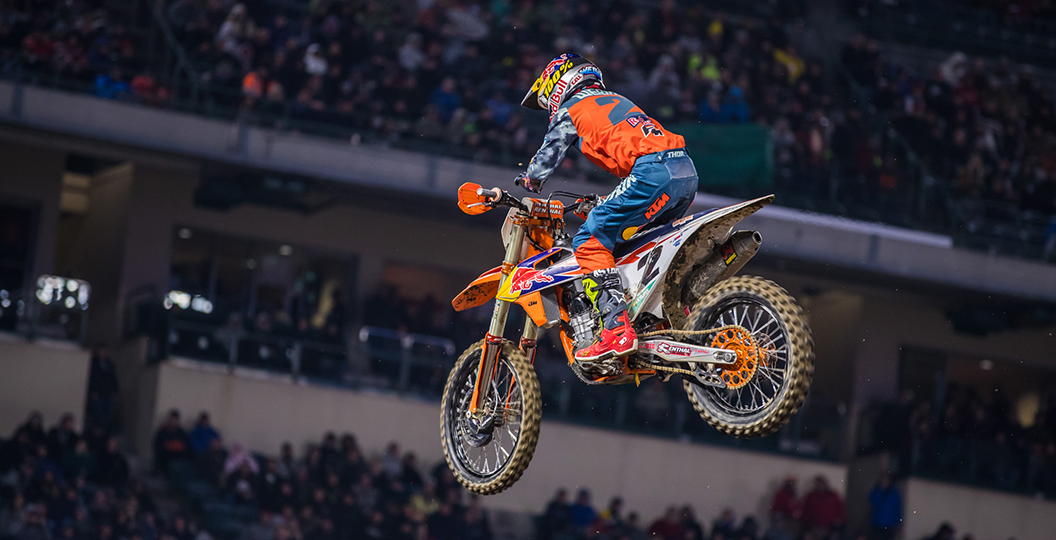 There were so many shocks at Anaheim 1! Dean Wilson led laps, Justin Barcia won for the first time in six years, Malcolm Stewart had a realistic shot at the win, Jason Anderson dropped outside of the top ten, Cooper Webb had the best ride of his 450SX career and more! Yes, more! What surprise stands out in your mind, either good or bad, when you look back at A1 though? Vote in the poll below and then join the discussion on social media (motocrossvice on Twitter). 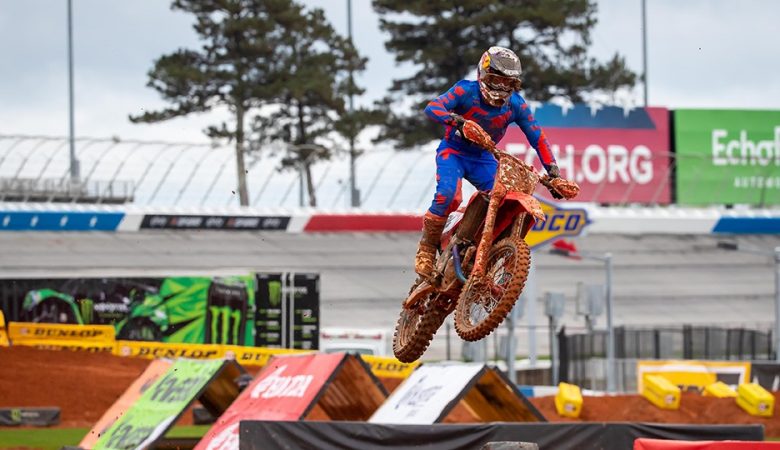 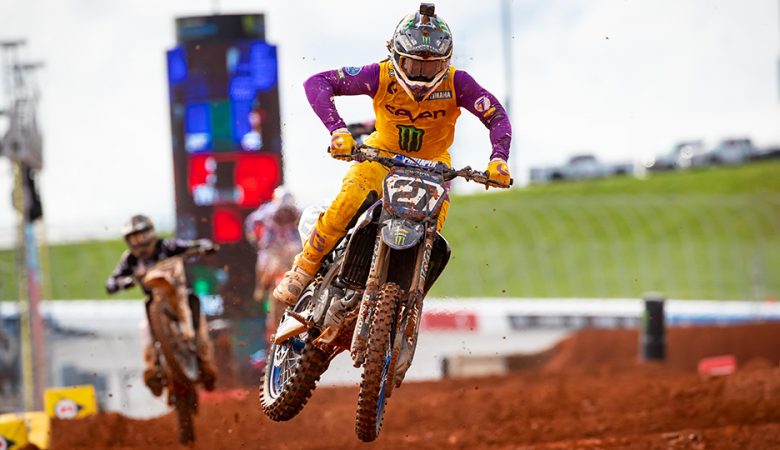 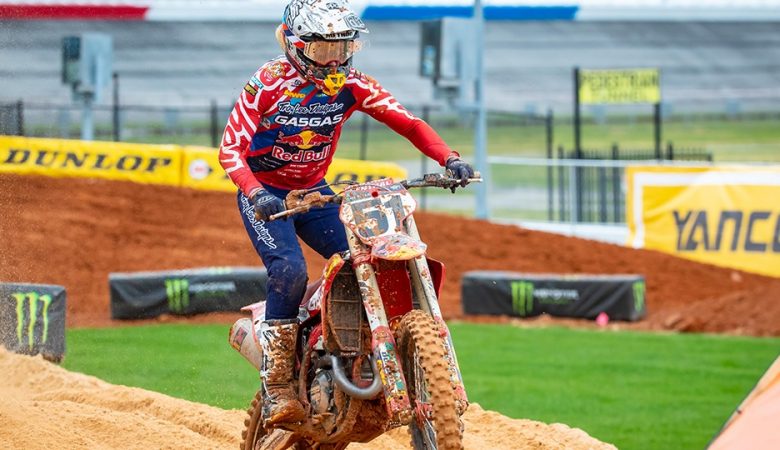 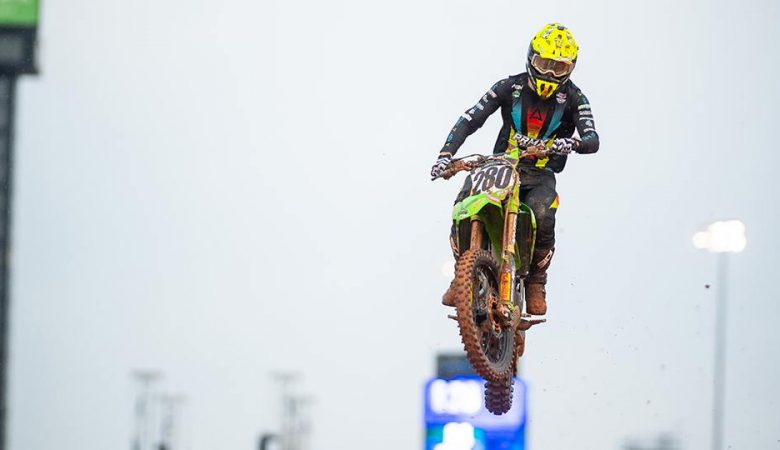