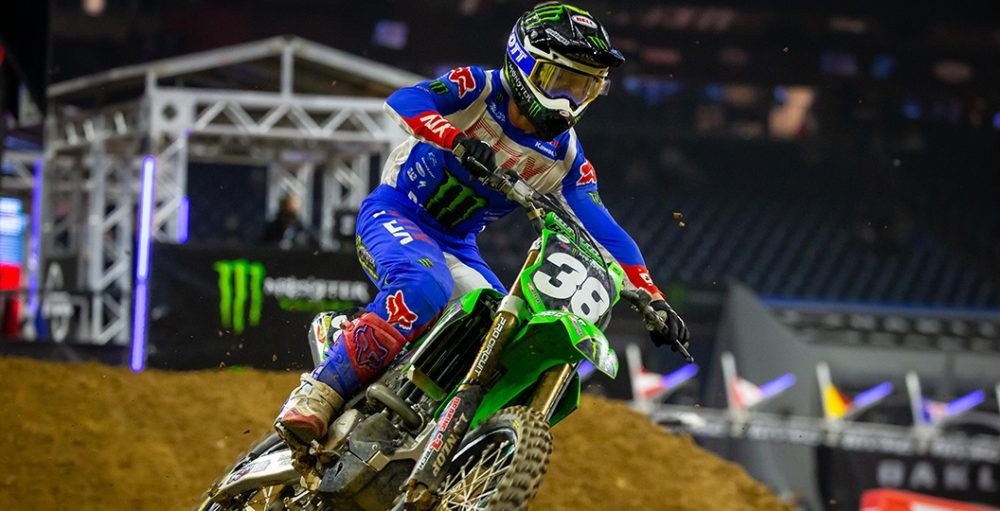 The first round of 2020 Monster Energy Supercross delivered on all fronts and gave fans plenty to chew on in the hours leading up to the second round, Houston 2, on Tuesday. Very few riders actually performed as expected, but who was the biggest surprise during the night programme? Vote in the poll below and share your thoughts on social media (motocrossvice on Twitter). Was Justin Barcia’s ride really that big of a surprise? How about Max Vohland overcoming pre-race criticism to record a solid debut on Red Bull KTM Factory Racing? There is a lot to think about.