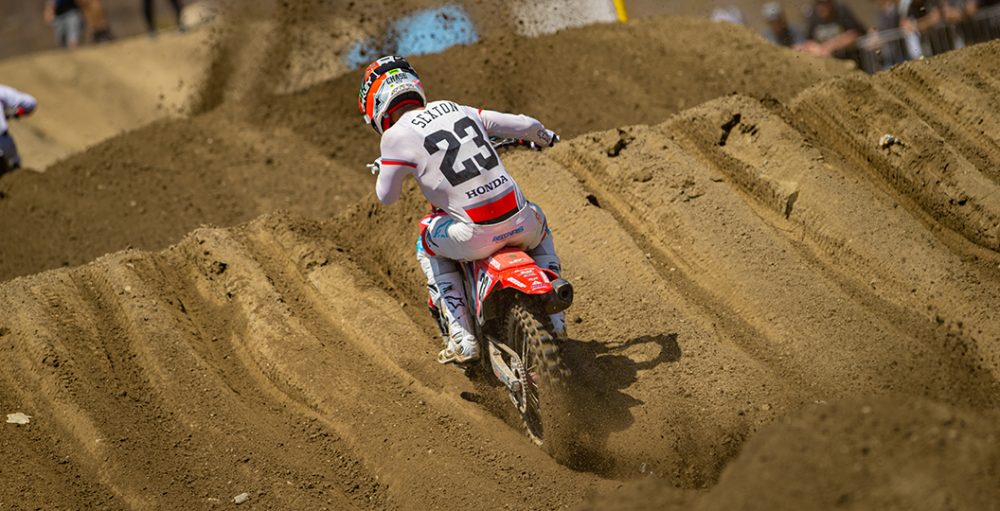 The 2021 Lucas Oil Pro Motocross season opener is in the rear-view mirror and, fortunately for race fans across the globe, a lot of interesting stories emerged from the two classes. Who was the most impressive rider though? The 450MX podium was completely unexpected; Dylan Ferrandis raced his first 450MX round, Ken Roczen punched his own panic button prior to the race and Aaron Plessinger had never stood up on the premier-class podium before. Betting on those three to claim silverware would have been a very, very brave move in the hours prior to the gate dropping.

The composure and sheer grit that Jett Lawrence showed in 250MX impressed fans across the globe too – the move that he made on Justin Cooper may be enough for him to win this poll! Michael Mosiman was  a lot quieter, but exceeded all expectations with a 4-4 scorecard. Maximus Vohland punched through that glass ceiling as well, even though the results may not show how strong he was. There are countless positive stories. Who did impress you the most though? It is a tough call, but vote and join the conversation on social media (@motocrossvice on Twitter).