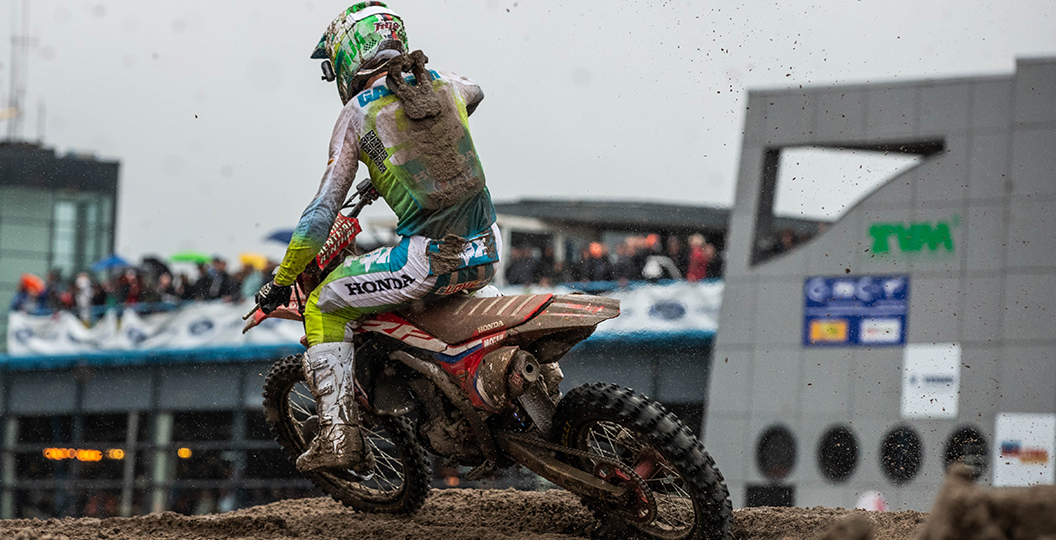 There was so much that happened at the 2019 Motocross of Nations! It’s almost impossible to remember everything. Who really made an impression and therefore stands out in your mind though? Was it Glenn Coldenhoff sweeping his two motos? Was it Regan Duffy making an immediate impression at an international level? How about Jeffrey Herlings and his charge in race one? Tim Gajser was impressive en route to the individual MXGP win too. Vote for a rider in the poll below and join the conversation on social media (motocrossvice on Twitter).