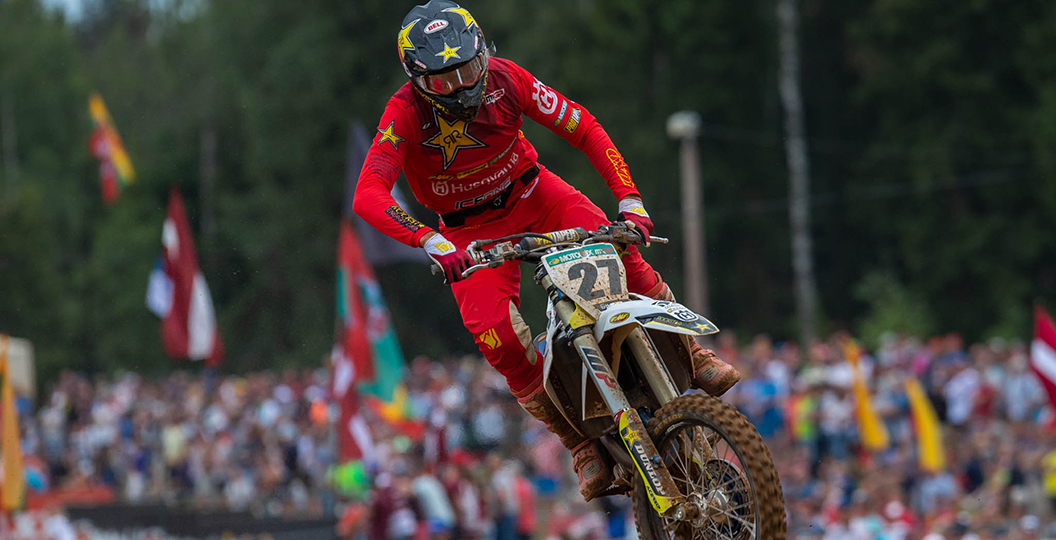 The halfway point of the 2019 FIM Motocross World Championship has been breached, which means that silly season will become more of a talking point with each week that passes. There are a lot of premier-class riders who are in need of a deal for the new season, so those discussions will be even more intriguing than before, but who would you sign? Ten options are listed in the new MX Vice poll below. Make a pick and join the conversation on social media (@motocrossvice on Twitter).