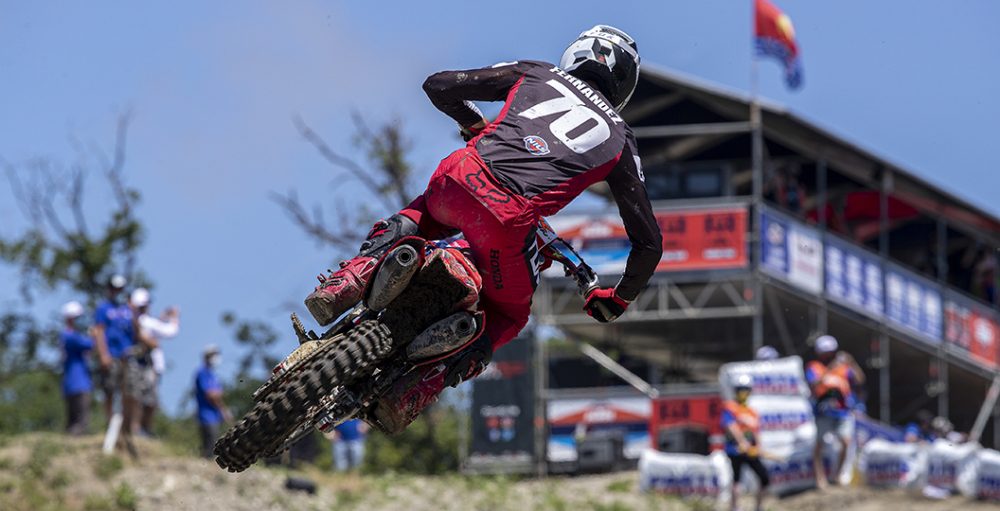 The opening round of the 2021 FIM Motocross World Championship is in the rear-view mirror, finally, and said event provided many intriguing stories and bench-racing discussions. Who surprised you the most at the Grand Prix of Russia? There are so many potential options, but nine riders are outlined below. Tim Gajser is an obvious pick, but was his dominant showing on the slick Orlyonok surface really a surprise? It was the best ride of his career, one could argue, so it’s certainly worth considering.

Ruben Fernandez is another obvious pick – no one had him pegged as a podium contender. On a similar note, who thought that Jeremy Van Horebeek would put his Beta inside of the top ten in his first appearance? Rene Hofer deserves credit and appears in the poll for that reason, as he exceeded expectations by a significant margin in his first Grand Prix since August in 2020. There are just so many great stories! Vote in the poll below and join the conversation on social media (motocrossvice on Twitter).