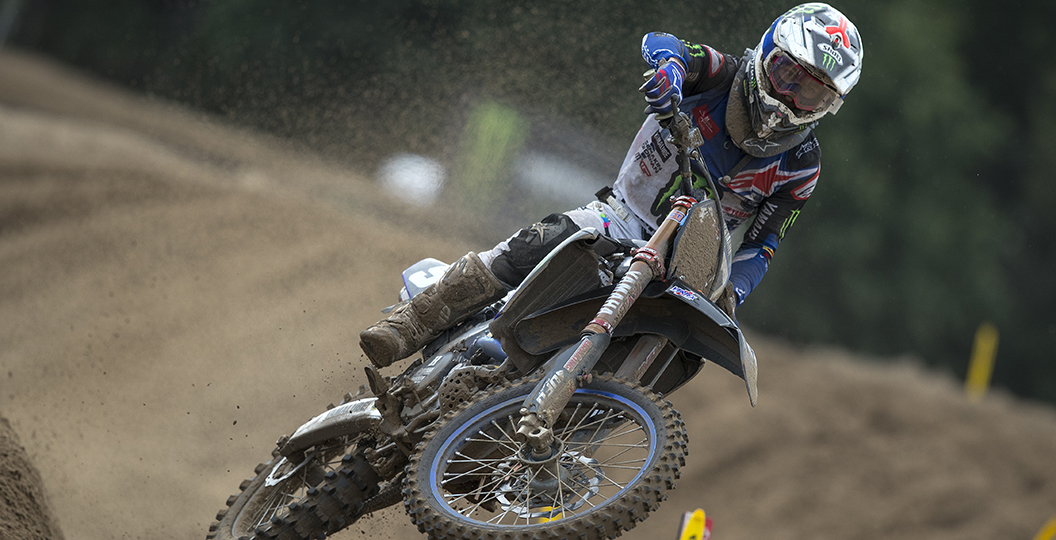 The common conception is that Jeffrey Herlings, Tim Gajser, Antonio Cairoli, Jorge Prado and Romain Febvre are going to be the big five stars in the 2020 FIM Motocross World Championship. It is certainly difficult to argue against that. Who would end up being the best of the rest though? This question is arguably more interesting than any other, as there are a lot of potential candidates.

Glenn Coldenhoff is the one with all of the hype – and understandably so – but Jeremy Seewer was just so good this year. It is difficult to ignore the fact that he has not missed a Grand Prix since he became a professional as well, as that obviously works in his favour when predicting end-of-season rankings. Could Gautier Paulin return to his former level? What about the new guys like Calvin Vlaanderen and Mitchell Evans? There are so many options! Vote in the poll below and join the conversation on social media (motocrossvice on Twitter).