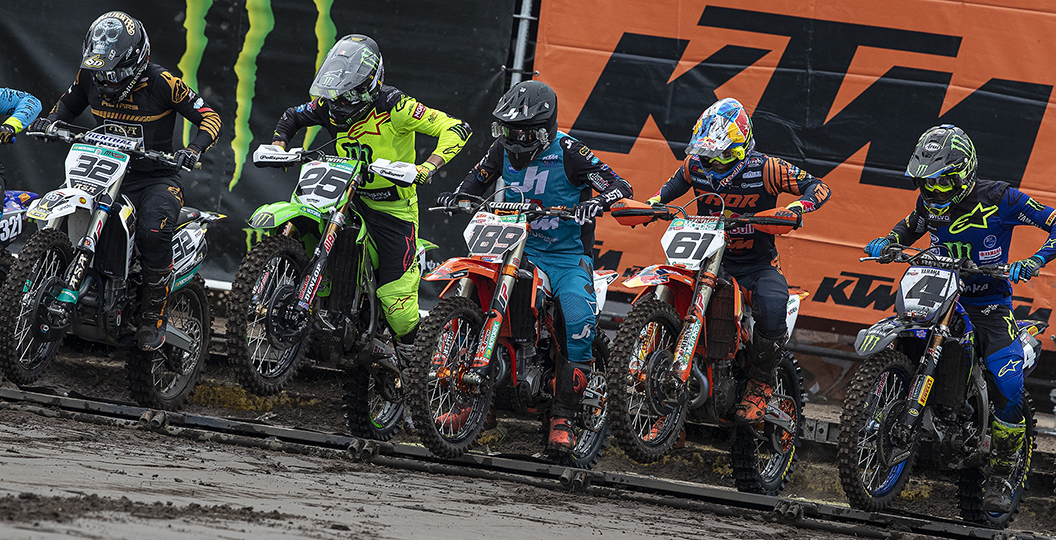 This is such an interesting bench-racing topic. It is one that fans old and new can partake in, and it also is almost certain that everyone will have a different opinion. Do debates get much better than that? If someone gave you a magic wand and said you could bring back one Grand Prix track from the past – no matter if it is completely non-existent now – then which venue would you immediately pick? There are endless possibilities.

A lot of people are going to immediately jump on Arreton, that being the circuit in the Isle of Wight. No one actually knows it as Arreton though! Perhaps Sugo is a better choice for some people though, simply because they want to see the series return to Japan? Bellpuig is another good pick – it would give the Grand Prix series a good home in Spain again. It was only possible to add ten options below, so do not be afraid to click the button at the bottom and share a different venue on social media.