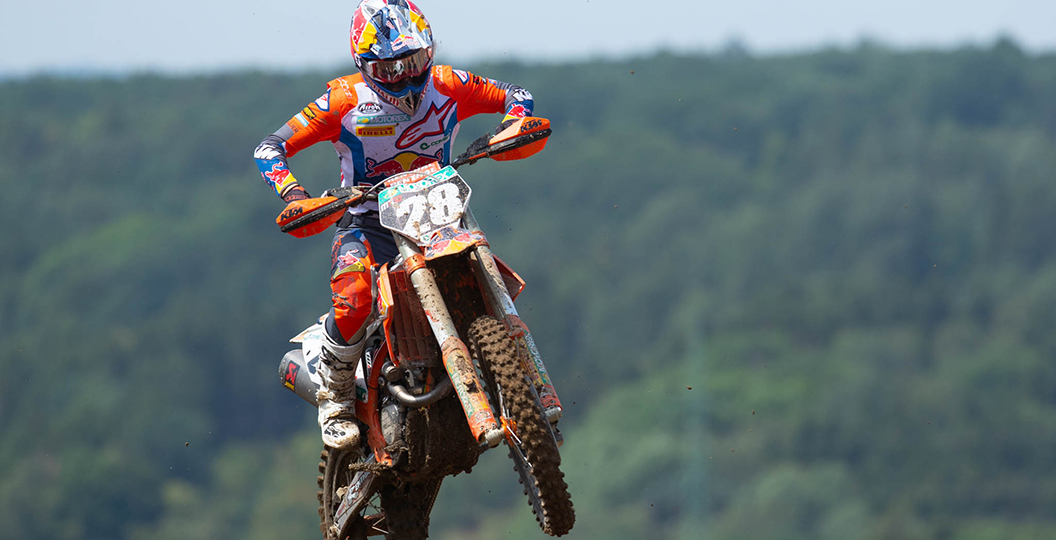 Motocross of Nations announcements are about to come in thick and fast, hence why now seems like a good time to roll out another poll like this. Who would you pick to represent Team France, the defending champions, at Assen? There are ten options in the poll below. Dylan Ferrandis is not featured, as he has already informed the FFM that he is not going to compete this year. Marvin Musquin is included, as there is no official stance on what he will do yet. There is no doubt that he will not be on the team though. Would you send him to Assen if you were the team manager for France?