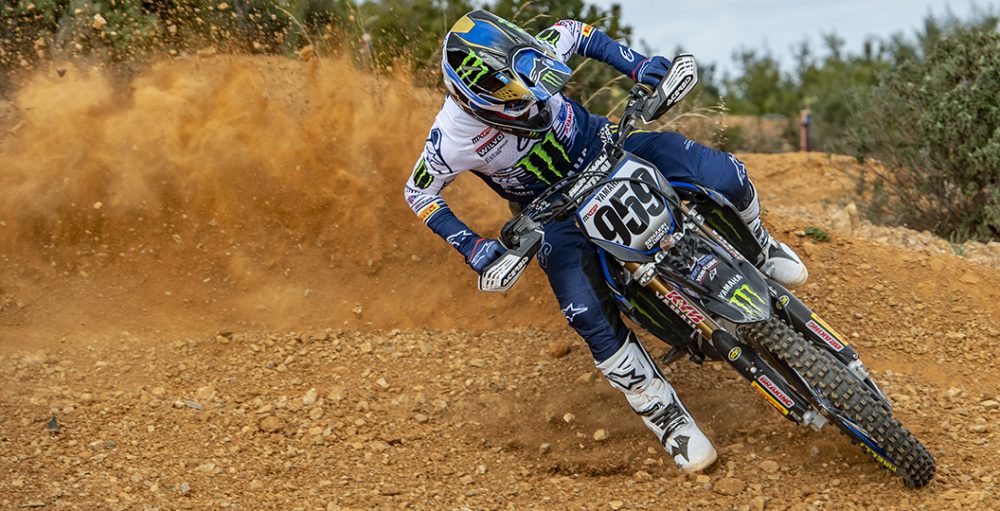 The 2022 FIM Motocross World Championship beckons! With Jeffrey Herlings and Romain Febvre sidelined, the championship picture looks very different to one year ago. Tim Gajser is undoubtedly the favourite in the premier division – speed and consistency are two attributes that will make him very tough to beat over the twenty-round campaign. Jorge Prado possesses though as well, on the other hand, and should be a capable challenger for the crown. Let’s not forget just how strong he was before his untimely injury last October. Prado was deep in the title fight and within touching distance of the red plate!

Jeremy Seewer is another contender, especially if he can uncover the speed that he showed at the Pietramurata triple header last year. The countless issues that restricted him last year are in the rear-view mirror now – he could be more of a force than anyone expects him to be. The same could be said about his teammate, Maxime Renaux, who made his presence known with a dominant victory at LaCapelle-Marival just two weeks ago. There are so many options! Vote in the MX Vice poll below and have your say on social media (@motocrossvice on Twitter and @mxvice on Instagram).