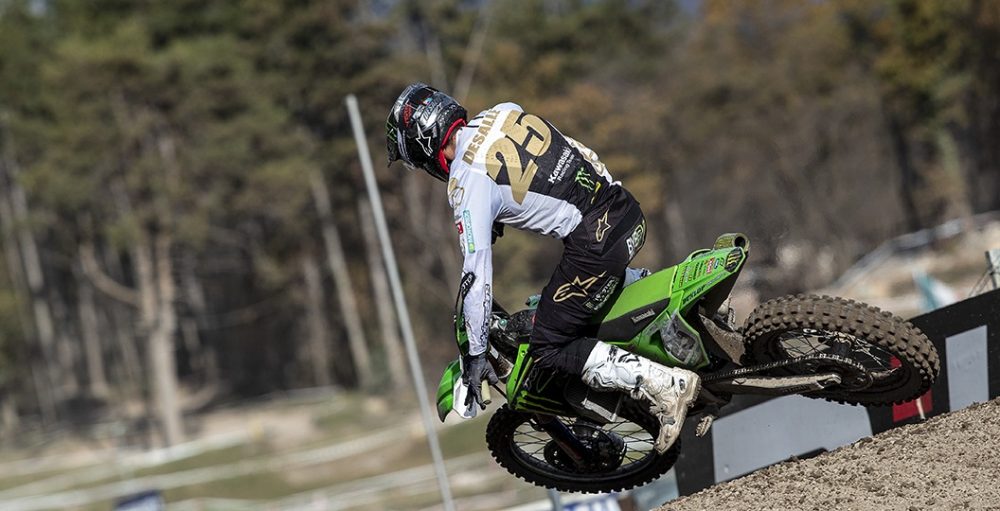 A simple tweet has turned into a superb bench-racing topic. Both Clement Desalle and Gautier Paulin completed their final race in the FIM Motocross World Championship yesterday, as retirement is calling. Who’s career would you rather have out of the two though? It’s an interesting one, as both guys are so different. Desalle had more concrete results (second in the world in 2010, 2012 and 2013). Paulin had the MXoN success and more of a fan base though. What would you go with? Desalle has had 23 overall wins and 81 podiums, whereas Paulin’s had 12 overall wins and 58 podiums. Let’s talk (motocrossvice on Twitter).