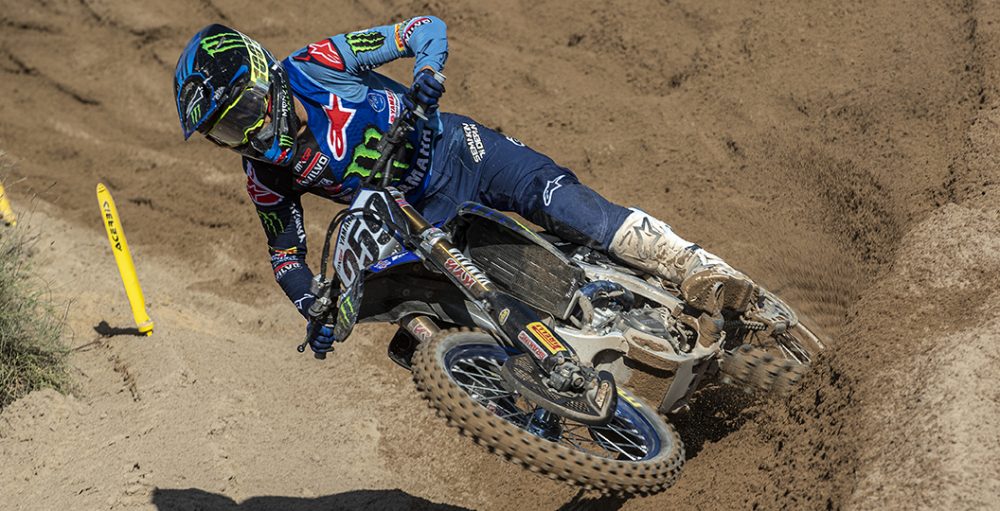 Who is going to win the 2021 Motocross of Nations this weekend? Although some noteworthy countries, like the United States and Australia, are not going to be competing, it’s still going to be a very competitive event. The Netherlands, Italy and Great Britain are three particularly strong squads. It would be a shock if the podium does not consist of those three nations. Germany are the ultimate underdogs, however, because their team is actually fairly impressive.

It is time to make a decision for yourself. Vote in the MX Vice poll below and join the conversation over on social media. It’s worth noting that Antonio Cairoli is questionable for the Motocross of Nations, following his huge crash in qualifying at the Grand Prix of Sardegna, but nothing has been confirmed yet. France lost Marvin Musquin just last week too, as he withdrew with COVID-19 and was replaced by Benoit Paturel. There is so much to consider when making a decision below.